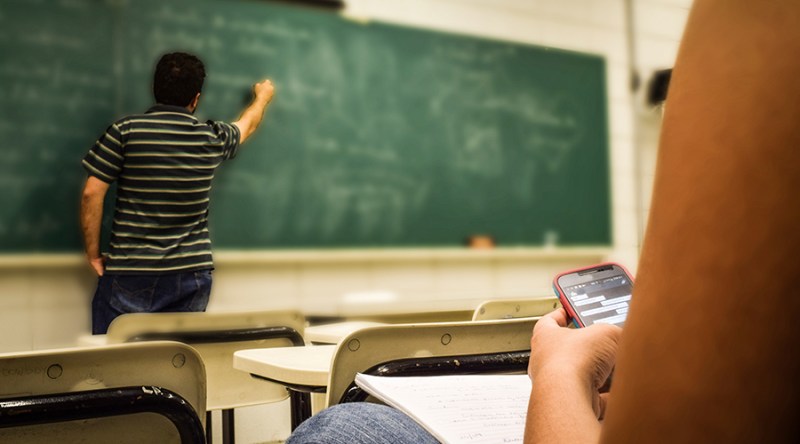 Internet of Things, the new technologies or connectivity, is not a concept that applies only to companies. It is also being integrated into public services such as schools and this has repercussions on the digitization of the place itself as well as the tools of the students.

As a sample of this process of digital transformation of the classrooms in schools, institutes or universities, we highlight:

The new generations, from the millennials to the Z generation (those born between the years 1985 and the present) are digital natives. The term was created by an author of American origin, Marc Prensky, in the year 2011 and he described it as “the people who have grown up with the network and the technological progress”.

For all of them, connectivity, Big Data, IoT or Artificial Intelligence are concepts with which they are familiar because they have been exposed to them since childhood or because they are directly involved in their implementation since many have chosen STEM careers (Science, Technology, Engineering and Mathematics). The technology is in the classrooms in many possible ways and is in constant evolution.