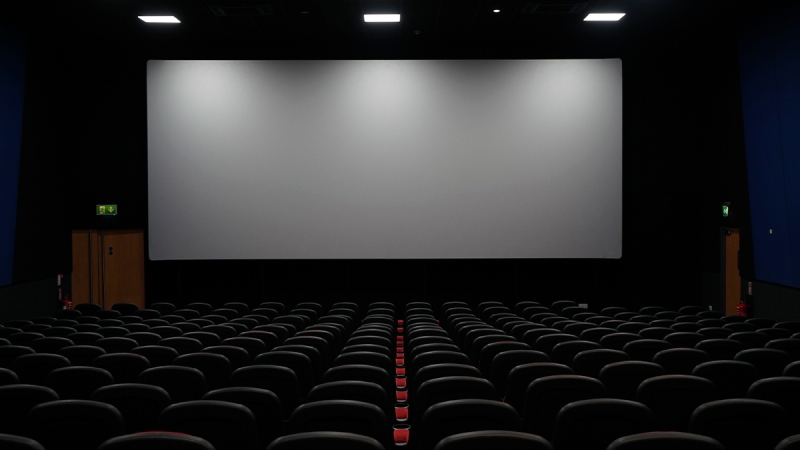 The multiple aspects of cybersecurity (attacks, investigations, defence, disloyal employees, negligence, etc.) have been part of the plot of countless movies and TV series for years. In today’s society, with a part of the population born with mobile phones in their hands and universal Wifi, talk of “hackers”, “malware” or “cyber-attacks” is commonplace and no one is surprised. Both the one (the evil villains or those who help them) and the other (the victims, not always passive) are often caught in the middle of a cyber-epic struggle of good versus evil in the form of investigative agencies, elite police forces and other groups of “do-gooders” who save us from all evil (or try with all their might).

As with other technologies (particularly robotics and artificial intelligence), the film/TV production industry is not going to risk a big hit with audiences by being overly purist in the more technical details. As a result, we constantly see the most creative interpretations of the possibilities of technology and of each other’s abilities on the big screen.

We will use 10 films or TV/Streaming series to illustrate, in this article, how reality and fiction, when it comes to cyber security, can be separated by abysmal distances. The end justifies the means, as we all know.

So, the next time we watch a streaming series, or a big movie premiere and a guy comes out typing fast in the dark, hiding his face with a hood while the world succumbs… you know what you must do: enjoy the show (which should always go on) and forget the level of realism used.

By the way, using the term hacker always for the case we all imagine is as inaccurate as it is unfair, but we’d better look at that in another post. 😊

We are only in the early stages of AI development, but its impact is already huge When making predictions in the technological field, it is always advisable to start by...
I still remember talking to my colleague Miguel Mateo after his presentation at the Telefónica Tech stand at MWC21 (Mobile World Congress 2021) about how the union of Predictive...
I recently forgot the password to access the personal area of my current bank’s online banking app. I show you the process of resetting the password, carried out from...
Smishing campaign impersonating MRW and Sending using real order data Numerous Twitter users are reporting a smishing campaign in which the logistics companies Sending and MRW are being impersonated. The...
Nowadays, the attack surface is larger than before, as there are now more applications, servers, users, etc. in companies. For this reason, it is necessary to limit access, granting...
Log4Shell Vulnerability (update) Through the week new details and comments around the vulnerability known as Log4Shell have continued to appear. First, a new denial-of-service vulnerability affecting Log4j2 on versions from 2.0-alpha1...