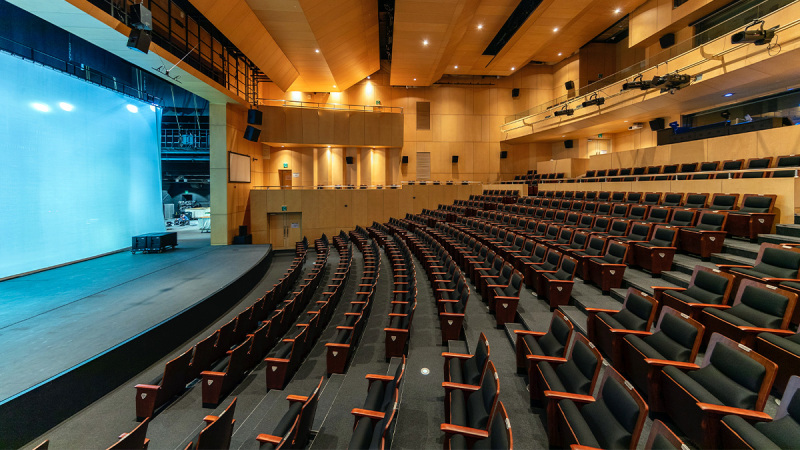 Once again, the ElevenPaths Innovation and Lab team is taking part in the Black Hat USA 2021 Arsenal in Las Vegas to share a new open-source tool with the community. In the context of this year’s pandemic, Black Hat will organise a hybrid event with the possibility to participate on-site and online, or in a fully online mode. It will take place on the 4th or 5th of August, where part of our team, represented by Carlos Ávila, Diego Espitia, Claudio Caracciolo and Franco Piergallini Guida, will be presenting an internal development that will be released publicly in those days, an open-source tool that we have called PackageDNA.

As malware campaigns embedded in software development packages are steadily increasing, we have identified the need to automate the process of analysing third party packages (pypi, npm, gem, godev, etc.) that we use on a daily basis in our developments without questioning how or what they do internally.

PackageDNA was born to fill this need, giving developers and researchers the ability to do a deep analysis of the packages they use in an automated and massive way. Among its functionalities, it tries to obtain a vast enumeration of the internal features and metadata of the packages, as well as to perform a series of automated analysis such as the search for internal CVEs, or files with malware, but also performs analysis related to typosquatting of the packages and the history of the package developer in the analysed repositories, among other features.

The tool is open-source, free and modular, and has the ability to present the results in different formats, in a visually friendly and centralised way.

As mentioned before, while the tool is being used by our internal team, it will be available for public download after the presentation at the Arsenal so that everyone can enjoy it and contribute to the project openly.

Partnerships that escalate entrepreneurship and innovate the corporation: Ten Wayra startups that do business with VivoCyber Security Weekly Briefing June 12-18

Almost a year ago in the article “Internet of Health“ I described how incredible is the amount of applications and devices that the medical industry has deployed and will...
DevSecOps, also known as SecDevOps, is a software development philosophy that advocates the adoption of security throughout the software development lifecycle (SDLC). DevSecOps is more than just a specific...
There is no doubt that instant messaging programmes have become an essential communication tool in our personal and professional lives. There is also no doubt that video calling applications,...
Microsoft’s monthly bulletin Microsoft has released its June security bulletin, which fixes 50 vulnerabilities, including remote code execution (RCE) flaws, denial of service issues, privilege escalation and memory corruption issues....
“What do you want to be when you grow up? A classic. So simple, yet so complex, and curiously so often asked when we are just kids… when perhaps...
Vulnerability in SonicWall Network Security Manager SonicWall has released security patches to fix a vulnerability affecting local versions of the Network Security Manager (NSM) multi-user firewall management solution. Classified as CVE-2021-20026 and...