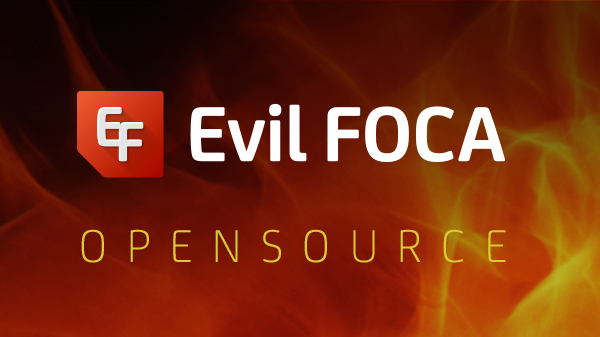 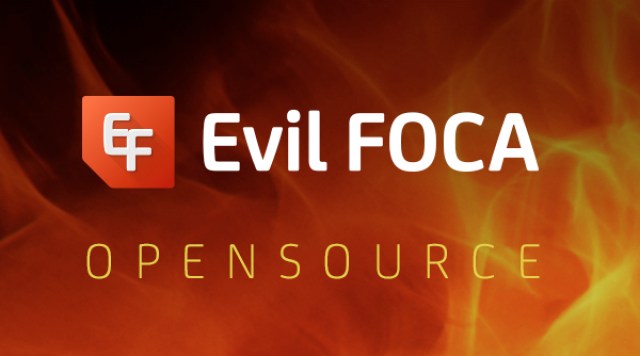 We are really happy to announce that Evil FOCA is now Open Source. We have received lots of comments and feedback about how you are using Evil FOCA, or how you would like to improve it; thousands of people are downloading Evil FOCA in a monthly basis.

Although Evil FOCA has always been free of charge, now we want to make the next step: Evil FOCA is now Open Source released under the GNU Public License 3.0. It is available in our GitHub repository: https://github.com/ElevenPaths/EvilFOCA

Our main objective with the Open Source release is that the community will be able to improve and keep Evil FOCA one of the best networking pen-testing tools. Please check our Evil FOCA’s website in order to know more about it.

What is Evil Foca and what is it able to?

Evil FOCA is a tool for security pentesters and auditors whose purpose it is to test security in IPv4 and IPv6 data networks.

The tool is capable of carrying out various attacks such as:

The software automatically scans the networks and identifies all devices and their respective network interfaces, specifying their IPv4 and IPv6 addresses as well as the physical addresses through a convenient and intuitive interface.

Within the MITM (Man in the middle) attacks in IPv4 and IPv6 Evil FOCA considers the following techniques:

Who are you going to believe, me or your own eyes? The dilemma of managed securityHow Telefónica collaborates with the GSMA to define a project use case scenarios using lean startup”?