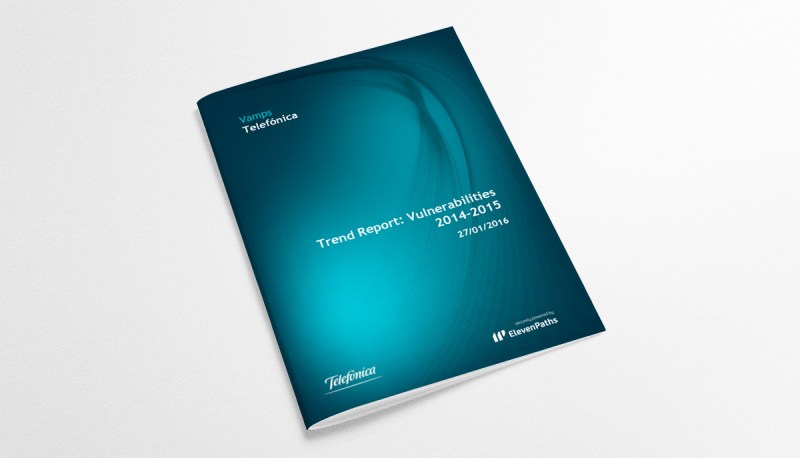 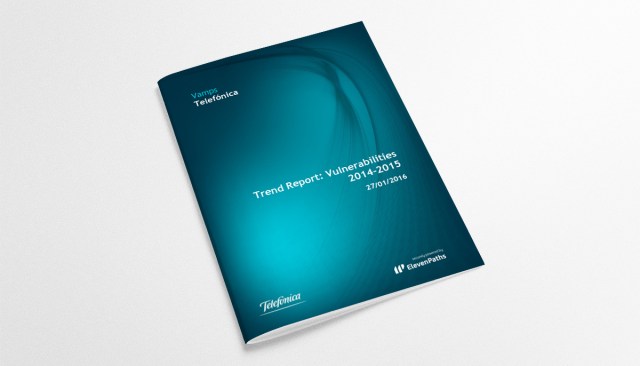 You can now download the “New 2014-2015 Vulnerability Trend Report” by ElevenPaths’ Analyst Team. This vulnerability trend report analyses the data of over 100 companies, thus representing the main activity sectors and geographical regions for the period 2014-2015.

The report shows the critical points which the companies must focus on in order to improve their security level. The 85% of the results obtained correspond to 5 specific vulnerabilities, shown below:

Information Management Errors and Leakages on Metadata
These errors appear when organizations perform an inadequate information management turning their private data public. Below it is shown our conclusions after the analysis of this data:

The analysis performed on the results obtained demonstrate yet again that these type of errors still remain a high risk security problem for organizations.

New Whitepaper "Scope, scale and risk like never before: Securing the Internet of Things" by Telefónica and ElevenPaths Analyst TeamBluetooth for IoT, much more than handsfree technology