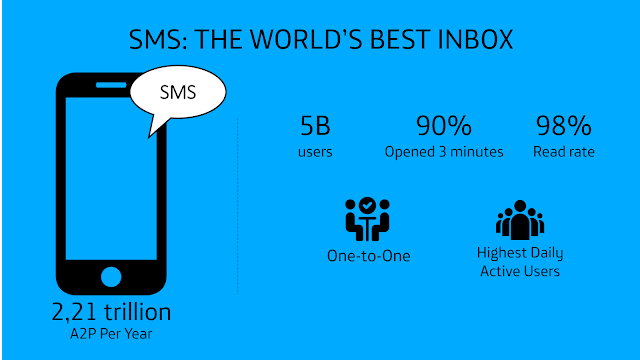 When we show Sinfonier and I mention its benefits, people always do the simple same question: So, we can do anything with it? The simple answer is yes, if you know the sources you want to monitor, what you are looking for and if the necessary APIs are in place to use the existing modules offered by Sinfonier or to create the new modules you require.
This time, instead of showing a security example, I would like to propose in this technical community to monitor the sentiment in Twitter about and event that happened in December 1916 in Verdun in WWI where about 700.000 French and German soldiers died during a ten months battle. 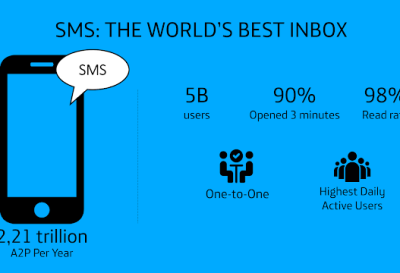 To achieve this task I have followed the next steps: 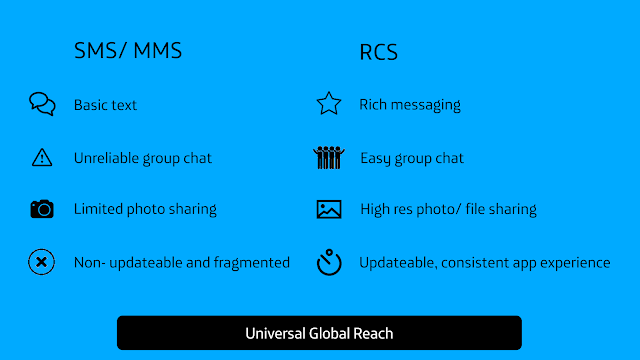 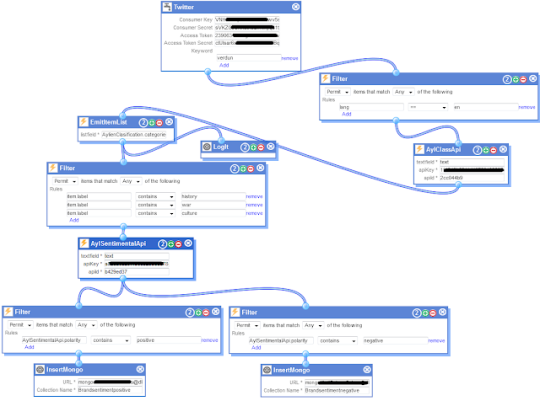 The logical results show that the battle of Verdun still suggests a negative sentiment and mainly those which have been categorised as positive, are those people who like to know about what happened during that time in the WWI.

If this example does not suit your needs, you can also try to find out if that brand you like, it is perceived positively or negatively (for example, those local popular chocolate drinks such as ColaCao in Spain, Poulain in France or Vanhouten in the Netherlands).
Or maybe to gain insights rapidly about what tourists think about your town/city recently visited, by simply changing the word to search in Twitter, using the word of your town/city and in the second filter to filter by tourism, culture and entertainment. This may assist some town/city councils to evaluate their activities promoting tourism. 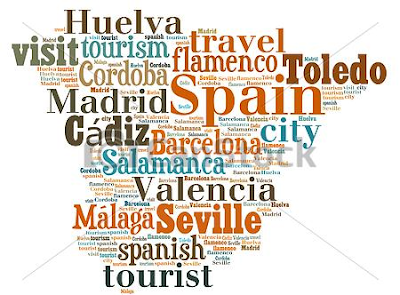