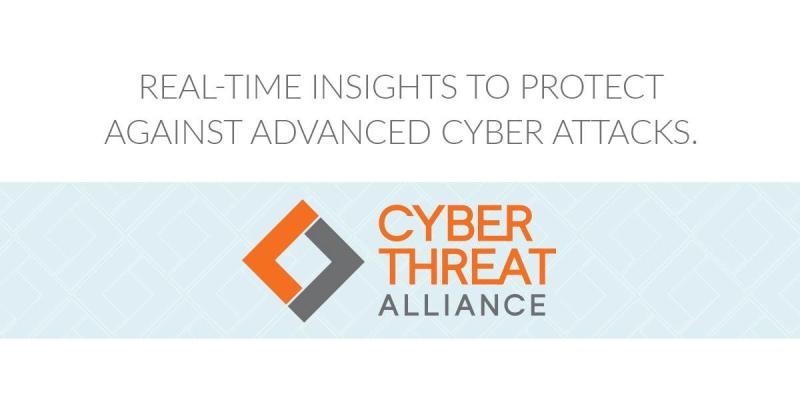 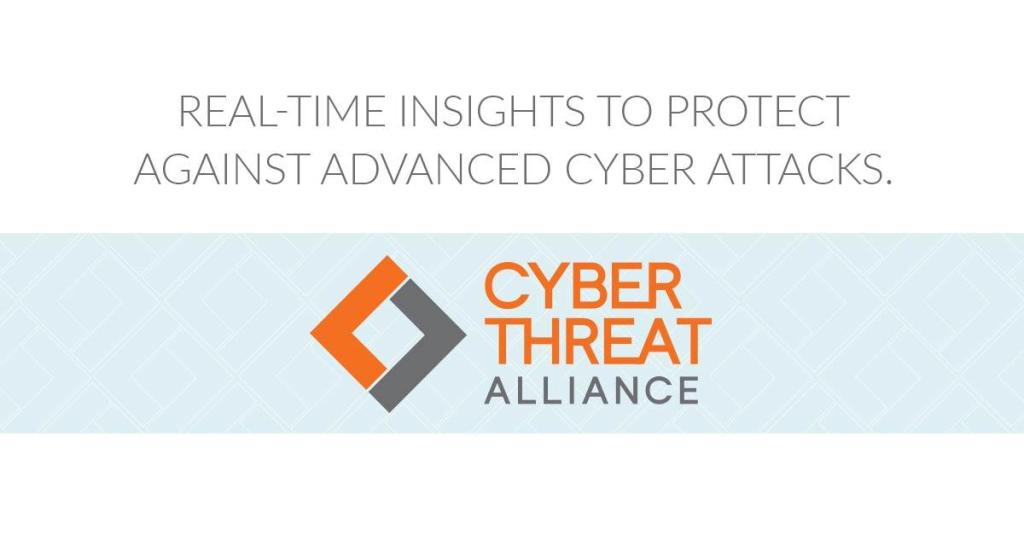 In 2015, ElevenPaths, together with another market leader companies, such as Check Point, Cisco, Fortinet, Intel Security, Palo Alto and Symantec, brought together their strength to join a community that aims to exchange information about intelligence in cyber threats. This community is called CyberThreat Alliance (CTA).

In January 2017, the CyberThreat Alliance was converted into a non-profit organisation and, after that, announced Michael Daniel, ex-coordinator of cybersecurity in the White House, as President of the institution. In this context, ElevenPaths and CyberThreat Alliance renewed and accelerated the commitment in exchanging information about intelligence in cybersecurity, in order to provide better support and security to our customers.

Combining this collective intelligence, the CTA aspires to improve the detection of recent threats and its defences, to boost the protection to customers and partners in the alliance.

The CTA had developed an automatic system for shared information, allowing in real time the sharing in all Indicators of Compromise (IoCs), adding not only the indicators in an individual way, but also correlated and in context of each threat. The system allows the members of the alliance to access immediately the enriched indicators, working ahead of the industry, providing an early detection and being published before another sources.

Everyday, thousands of indicators are exchanged in CTA, and their relation are focusing on creating context, enriching the intelligence information and providing a better and faster detection of unknowing threats.

In ElevenPaths, we are constantly creating the best security solutions for our customer, supporting all collaborative initiatives from the security industry. In this way, we can be ahead in an effective way in the war against the cybercriminals.

Do you want to know more? Check here the official document released by CTA during the RSA Conference in San Francisco.

On our blog, we enjoy sharing the applications of Big Data and Artificial Intelligence in sectors that may surprise you. Previously, in “Dining with Data” we saw how customers...
Coca-Cola is the largest beverage company in the world serving over 1.9 billion drinks daily across its 500 brands. Being such a large conglomerate active in so many countries...
When John McCarthy and Marvin Minsky founded Artificial Intelligence in 1956, they were amazed how a machine could perform incredibly difficult puzzles quicker than humans. However, it turns out...
For many machine learning algorithms, normalizing data for analysis is a must. A supervised example would be neural networks. It is known that normalizing the data being input to...