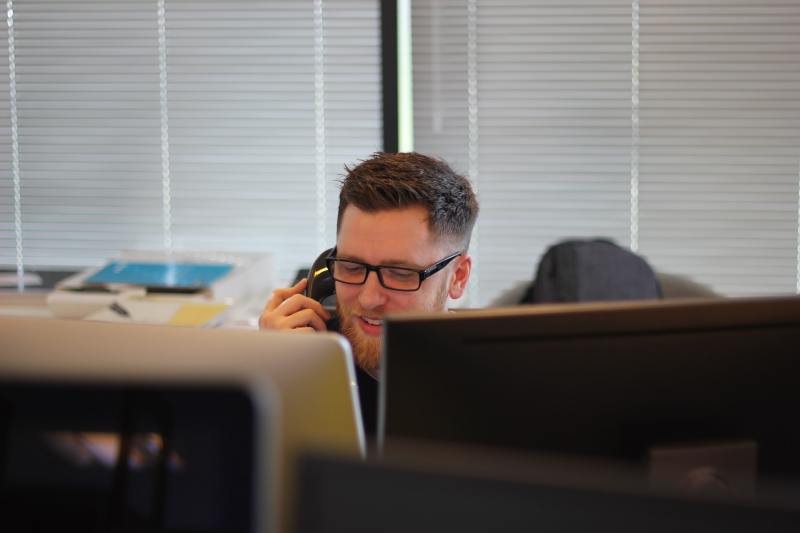 Nowadays, the attack surface is larger than before, as there are now more applications, servers, users, etc. in companies. For this reason, it is necessary to limit access, granting only the permissions that are needed, to the ports that are essential and Just In Time (i.e. at the moment of connection).

This is possible with what is known as a Zero Trust environment. This has been one of the most widely deployed security solutions in virtualised and cloud environments for a fairly short time, although the concept first appeared in 2010.

The idea of Zero Trust is that nothing and no one is trusted, even if they are inside the company network, an employee of the company or a necessary communication flow between two applications, they are not given access to the environment by default. This idea is the complete opposite of the perimeter security model that many companies have today, where the main idea is “trust and verify”.

With this type of Zero Trust environment, security breaches are reduced and more protection is offered to the organisation by reducing the complexity of the infrastructure, together with constant monitoring of the environment to deal with possible alerts.

In the following image taken from Netrozome, we can see a graphical representation of a zero trust environment.

The following is a list of attacks that can be most easily stopped using a Zero Trust environment:

It is essential not only to protect the business, data or customers from the outside, but also from the inside. For this reason, cloud and virtualised environments are changing the approach to defining and implementing new network and security architectures.

Secure Digital Workplace: chronicle of a foretold (and necessary) evolutionHow does a hybrid cloud work?