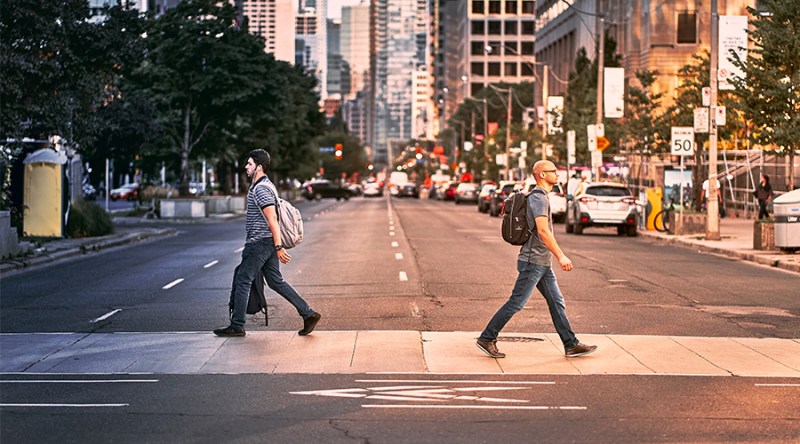 According to the latest data from the National Statistics Institutethere are 3.84 million people with some type of disability in Spain. A figure to bear in mind since it makes a group that needs to obtain support from all possible spheres of society. However, in recent years progress has been made in terms of accessibility in order to achieve better social integration and avoid discrimination.

Moving around the city can be a challenge for them: from taking a bus, to crossing a street or walk on sidewalks, the difficulties they face prevent them from fully enjoy their lives and their cities. At this point, technology, combined with Internet of Things, can be the perfect ally.

One example is the city of Santander, where it will be easier to move around thanks to the KIMAP Cityinitiative. The idea is to install a smartphone in the wheelchair of the participants, which collects data on the accessibility of the streets as people go around the city. As they progress on their route, the system produces maps in which the streets have three colours: green, yellow and red, depending on the difficulty of access for people with reduced mobility. The initiative is part of the SynchroniCityproject, which seeks to create solutions for smart cities based on Internet of Things.

If we cross the Atlantic, in Chicago they have carried out a project called Array of Things (AoT), with which they are installing a series of ‘nodes’ in street furniture to capture environmental data and urban activity in real time.

All this data is available on a public website with the aim of providing valuable information for the development of more inclusive urban plans. This way, urban architects who plan to create solutions in Chicago will have an easier time identifying areas that are not accessible and promoting inclusive projects to break down barriers for this collective. For example, systems are being developed to notify pedestrians if a regular street is cut off to take an alternative route.

Similarly, we see how public transport is gaining in accessibility. This is the case of Accessible Olli,the self-driving bus developed by IBM. This vehicle is equipped with a virtual assistant capable of communicating with passengers.

For example, when a visually impaired person hops on the bus, Olli will tell you the free places where you can sit via audio or an app on your mobile. For hearing impaired users, they will have augmented reality that will be able to speak sign language and can also activate the ramp automatically when it detects that people on wheelchairs are getting on.

For visually impaired people, the WeWALK connected canecan be a revolution. Once connected to the app on the smartphone, the cane detects obstacles with its ultrasonic sensor and sends out vibration warnings. WeWALK is incorporating new features with software updates such as integration with Google Maps and voice assistants.

There are also headphones with Internet of Thingsthat allow users to hear up to 30% better in places with excessive noise such as a street with traffic. In addition, these hearing aids feature IFTTT technology, the standard used by most smart home devices. With them you can control the smart devices in the house to make daily tasks easier. For example, lights can be set to turn on when the user wakes up or turn off when they detects the person left home.

Making a city more accessible not only means moving around freely, but also that people with different abilities are integrated into social life and can improve the community in which they live. Of all the projects and ideas mentioned, we can say that the Internet of Things can help overcome obstacles and change the way we move and interact with our city.