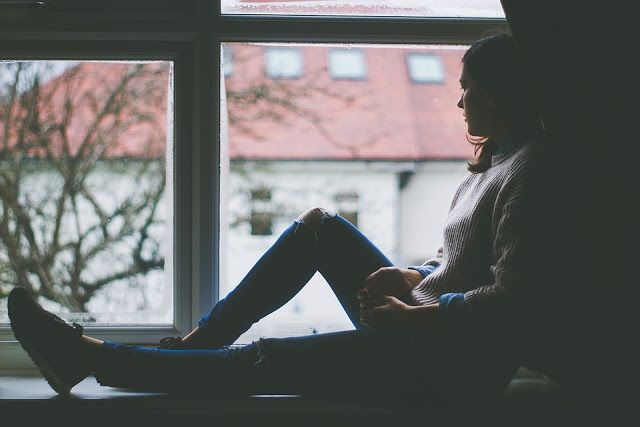 Last week was World Health Day, sponsored by the World Health Organization (WHO). This year, the day is focused on raising awareness about the prevalence of depression through the “Depression: Let’s Talk” campaign. As with many different areas of global health, Big Data and Artificial Intelligence are being used in innovative ways to help address depression.

According to the WHO, over 300 million people worldwide live with depression, making it the world’s leading cause of poor health and disability. It is also on the rise, as the number of people with depression increased almost 20% between 2005 and 2015.
Despite its prevalence, though, depression and other mental health disorders received very little support. WHO research shows most governments only allocate between 1% to 5% of their total health budgets for mental health, which must address a variety of other concerns in addition to depression. Even if there were funding, though, most people would still miss out on treatment. In high-income countries, half of adults living with depression do not seek treatment, as depression still carries with it a negative social stigma many parts of the world. The number is even higher in low-income countries, where depression treatment is viewed as a frivolous or unnecessary expense.
Researchers around the world are using Big Data to try and understand the genetic causes of depression. In 2016, a team of researchers from the University of Pennsylvania and Massachusetts General Hospital released a report detailing their findings of 15 different genetic locations that identified people as at risk for major depression. For their study, the team relied on data supplied by the genetic testing company 23andMe. Customers send saliva samples to 23andMe to get genetic tests and an ancestry map, and some also agreed to let the company anonymously use their genetic data for research. The University of Pennsylvania and Massachusetts General Hospital team were able to use this aggregated data set to identify the genes indicating depression risk.
Because the way depression manifests itself in different people widely varies, having more precise information about its root cause can help doctors administer more precise treatment. Although there is still much to be done to actualize the results of this study in terms of treatment, the findings are an important step. Additionally, they also help address the stigma issue by showing that some depression is linked to biology.
Big Data can also be used to identify depression symptoms. Using Instagram posts from subjects in their research group, a research team from the University of Vermont and Harvard University developed an AI tool that can help identify whether users are depressed by the photos they share. Based upon the content and even specific filters or colors users selected for their photos, the program could detect potential symptoms of depression.
Facebook, which owns Instagram, is also using AI to try and go a step further than identification to intervention. After numerous people used the livestream feature to livestream their suicide, the company increased its suicide prevention initiative. They use an AI-based algorithm to flag high-risk users and send them to community managers, who can reach out with resources for help. Facebook hopes this algorithm will help them intervene and help people who need it most.
Depression is not something that can be cured solely through leveraging Big Data and Artificial Intelligence. It is a complex problem with many different factors at work. However, these technologies can be valuable tools for improving treatment, identifying and monitoring those in need and hopefully reducing the stigma surround depression so more people reach out to get help.
If you would like more information about depression, check out these WHO resources.
Are you ready to become the CDO? Applying Analytics to the CDO roleStrata Data Conference London 2017