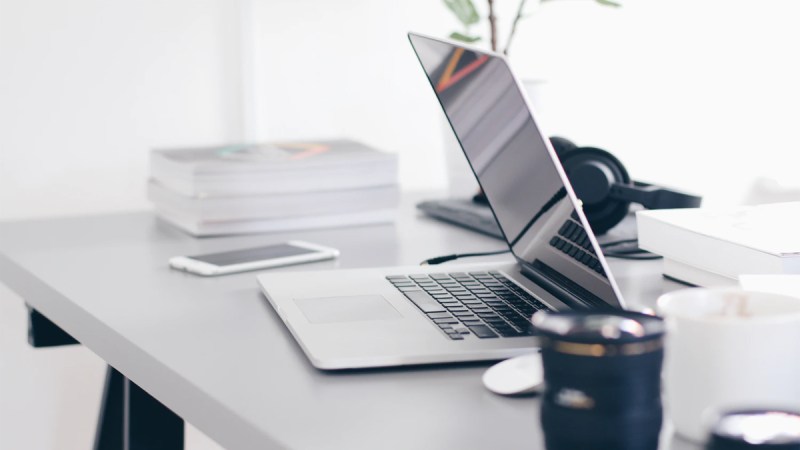 VPN connections are nothing new, they have been with us for a long time, always linked to the business world. The great versatility and its different uses have made more and more people use technology. These factors, together with the rise of remote work due to the pandemic, has placed VPN connections as one of the musts in technology.

The use of VPN has benefits that make its use highly recommended. Using a private VPN network that connects to a public wireless network (WiFi) makes the generated traffic to travel encrypted and puts up more barriers to a cybercriminal trying to steal confidential information.

The VPN is a virtual private network as its very name indicates. To connect to the internet from any device (mobile, computer, tablet…) the most common way is to have a network in your home connected to a router or modem that connects at the same time with the internet provider you have contracted. Normally you do not have a single device connected, but several, creating a different local IP address for each of these connections. With the creation of these IPs, a local network is generated, a set of devices connected in such a way that they can share files in a very simple way using this local network. What we achieve with VPN is to create a local network without the need for its members to be physically connected to each other, but through the internet. In short, you create a private network using the internet with those people or devices that you want to share files with.

This connection works in all applications: it routes all internet traffic, unlike proxy servers, which are only used in the web browser and some other apps that let you configure advanced connection options.

In addition, the VPN is very easy to connect and disconnect, and has additional security at WiFi hotspots, as long as the connection is encrypted.

A VPN connection is an effective way to avoid censorship and location spoofing. In addition, with a VPN your internet provider would not be able to know what sites you visit, but the company that runs the VPN would.

If you want to know more about VPN security and tips for secure homeworking, keep reading: