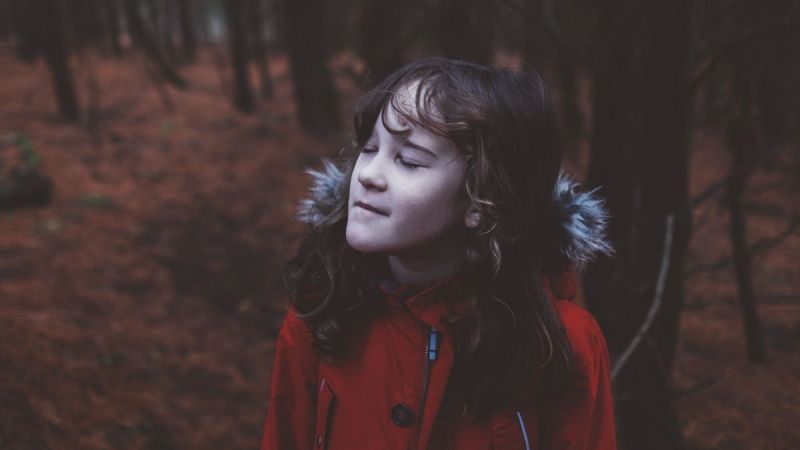 They say that a good fairy tale will be considered as such if it has many different readings and is able to convey hundreds of different messages. Little Red Riding Hood can be read from a cyber security point of view and is therefore one of the best stories ever written. It will certainly make it easier for you to make the little ones at home aware of the risks on the net and, while you’re at it, the grown-ups can brush up on basic security notions.

What does this have to do with cyber security?