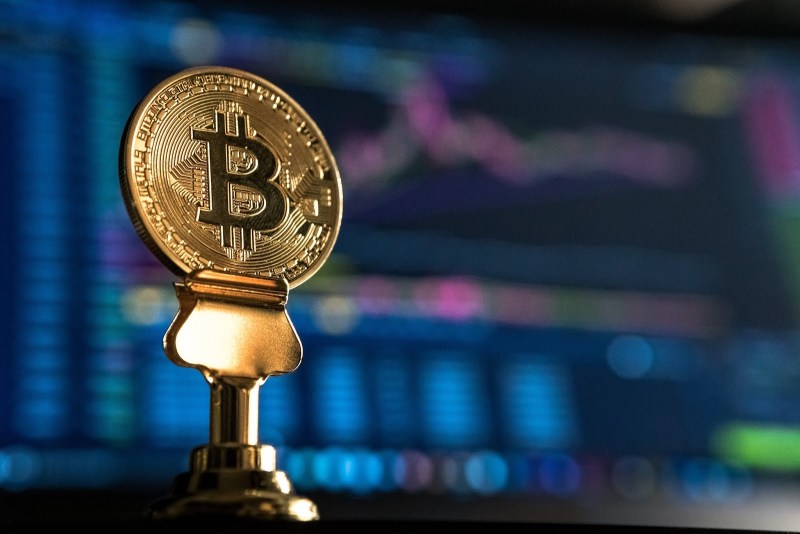 Blockchain is the new technology for the treatment of data that everyone speaks about, but what is blockchain?

Blockchain is a chain of blocks in which we have stored information, and where to connect the blocks, we use a hash (the hash is an output of a fixed size, which normally works through a text string and gives the same result with the same input, in ethereum is generated with the function KECCAK-256) that we generate and that allows us to connect them to each other.

In this way if someone wanted to maliciously modify a block, they should modify the entire text string from that point, with a computational cost so high that prevents any attack.

Therefore blockchain serves to store information, which cannot be manipulated and does not need to be validated by a central entity, if not by the network members themselves.

Before we continue, it’s interesting to talk a little about the history of blockchain to understand where we stand. Blockchain has several important milestones in its history:

In 1991 Stuart Haber and W. Scott Stornetta publish the first document about the blockchain concept (How to time-stamp a digital document).

Satoshi Nakamoto in 2008 publishes his Bitcoin document that comes out in October of that year. “Bitcoin: A Peer-to-Peer Electronic Cash System”

And in 2009 version 0.1 of Bitcoin is published in Sourceforge.

As we can see, conceptually blockchain comes from the 90s, but the first implementation has less than 10 years.

On the other hand we have the Smart Contract, which is the second element that has given all the potential to blockchain. But what is a smart contract? A Smart Contract, a name used used by Nick Szabo for the first time in 1996 through the publication of his article ‘Smart Contracts: Building Blocks for Digital Markets’, is a computer program, which executes an agreement between two parties in a system not controlled by either party.

The conjunction of these two technologies, blockchain and smart contract leads us to decentralized applications (Dapp), autonomous applications, not controlled by any entity, and where data and transactions are stored in blockchain.

For the Dapp we have three types of applications:

Type 1. Dapp with its own blockchain, such as Bitcoin. Like the operating system of our computer.

Type 2. Dapp that uses type 1 dapp. With its own protocols and tabs like Omni Protocol, which are general type applications such as Excel.

All this opens a path that did not exist before and allows us to make applications that could not be made before.  This blockchain boom allows us to distribute information and ensures that it cannot be unduly modified.

In addition, it allows us to autonomously execute contractual conditions between two parties, without the need for arbitration or control from one entity above all others (such as a bank today).

What does blockchain offer us for the business models of the future? It opens the way to new ways of integrating business models, facilitating exchanges between different companies or simplifying functional processes, but above all where transactions are executed automatically, in an environment that cannot be manipulated, neither in data nor in contracts, and with traceability of everything that happens. Think of applications for traceability of goods, management of digital assets or simplifying processes between different companies.

Blockchain and IoT predictions for 2019Reinforcement learning…. the new player

All of us who work in Cloud services are aware that this market is still in a phase of accelerated growth and that more and more companies are taking...
Open AI shows some images generated by the Dall-E artificial intelligence when interpreting creative ideas expressed in natural language
The digitalisation of football stadiums offers many possibilities for clubs, fans, spectators, and for the football business
When John McCarthy and Marvin Minsky founded Artificial Intelligence in 1956, they were amazed how a machine could perform incredibly difficult puzzles quicker than humans. However, it turns out...
On our blog, we enjoy sharing the applications of Big Data and Artificial Intelligence in sectors that may surprise you. Previously, in “Dining with Data” we saw how customers...