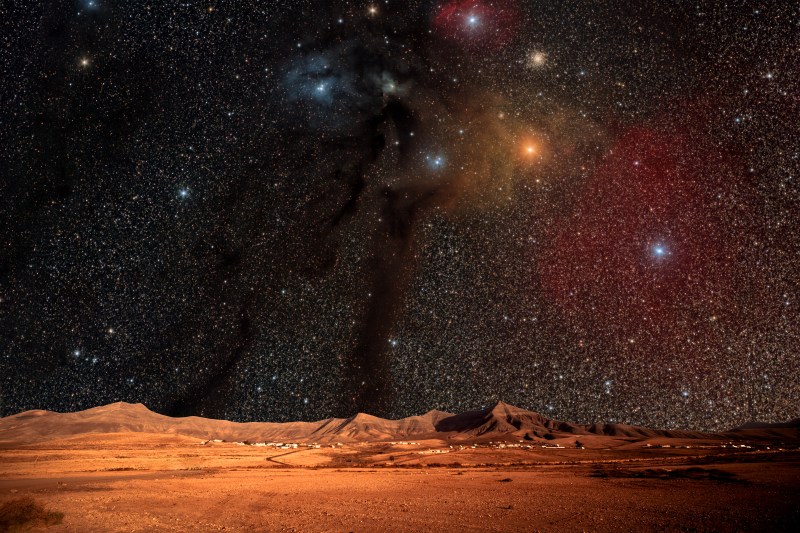 On July 30th 2020, the Atlas V-541 rocket, carrying the Perseverance rover launched from the Cape Canaveral Air Force Station, Florida. Six and a half months later, on February the 18th2021, the rover touched down on the surface of Mars. This marked the arrival of the most sophisticated exploration vehicle to ever land on the planet.

The rover is equipped with a variety of instruments designed to detect and monitor signs of life. In today’s post, we consider some of the applications of Artificial Intelligence (AI) in helping us to better understand insights generated by exploration strategies. This all brings us closer finally answering the question –was there ever life on mars?

One of the many technological upgrades on the Perseverance rover is the  Planetary Instrument for X-ray Lithochemistry, or PIXL device. This small device is equipped with X-ray technology which scans for interesting chemical matter embedded under the surface or within rocks on the planet. These chemicals may indicate evidence of fossilised ancient life.

Using this technology, the rover can better assess the chemical properties of potential samples in order to identify the best, most interesting matter before excavation takes place.

The Perseverance Rover also features a robotic arm equipped with a drill which is deigned to excavate material from within rocks. Once this has taken place, samples are then deposited on the surface of Mars in metal tubes. Only the most ‘chemically interesting’ samples will then be sent to earth during a future mission for further analysis.

AI plays an important role in both the X-ray and drilling processes.  In order for the X-Ray take place, the rover must first navigate itself towards interesting rock or sediment types. Camera and laser technology works together in tandem with AI to locate and remember these spots. This allows the rover to return at night, when temperatures are more stable to undergo these X-ray examinations. Due to the high fluctuations in daily temperatures on Mars, only at night can the rover collect accurate data.

The prospect of there being Ancient life on mars is nothing new. Since 2005 satellites such as the Mars Reconnaissance Satellite have been sending back images of craters that seem to indicate life. For example, craters with an apparent inflow and outflow channel indicate the ancient presence of a body of water.

The issue that scientists are therefore presented with is locating images of such craters within an enormous data stock. The Reconnaissance Satellite has 3 cameras which have collected hundreds of thousands of images over the last 16 years.

Lately NASA has trained an algorithm to sort through this massive image bank. After having fed the algorithm samples of 7,000 crater and non-crater images , AI can now accurately detect the existence of craters which may one day have supported life. With this information, scientises can better identify specific geographic areas on the planet appropriate for further examination, whether that be by the Perseverance Rover or as part of a future mission.

AI has become a fundamental part of Mars exploration. It allows research processes to be carried out far more efficiently than before, allowing for more accurate and frequent insights that bring us closer to understanding potential patterns of ancient life on the planet. This technology will therefore become more integrated and useful in the exploration of Mars in the coming years and decades.

The Hologram Concert – How AI is helping to keep music aliveHow Artificial Intelligence is helping companies to improve their customer relationship: Vivo’s success story in Brazil