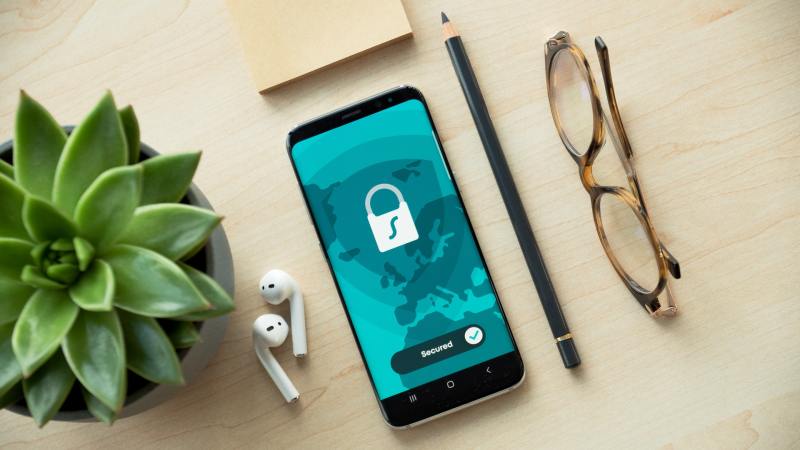 A digital certificate is an electronic document signed and generated by a certification authority (CA) or certification service provider, which allows the unique identification of an entity or applicant. This is done using public key or asymmetric cryptography, in which a pair of electronic encryption keys (public and private) is used.

Public key encryption, or public key cryptography, is a method of encrypting data with two different keys and making one of the keys, the public key, available for anyone to use. The private key is held only by the owner or applicant of the digital certificate.

Following the entry into force of the European regulation eIDAS 914/2018, CAs have been replaced by the figure of Qualified Service Provider (QSP), although the term CA is still used, especially in the business world.

These authorities are responsible for issuing, verifying the validity and revocation of electronic certificates, always guaranteeing the identity and veracity of the certificate holders’ data.

A public key infrastructure (PKI) is a system composed of hardware elements, software and security procedures, whose main function is the governance of encryption keys and digital certificates, making use of cryptographic and other mechanisms.

The usual components of a PKI infrastructure are:

X.509 is a standard used in public key infrastructures to define the digital certificate structure. In 1998, the ITU (International Telecommunication Union) introduced this standard. There are 3 versions of X.509 available. For more details on this standard, it is recommended to consult RFC 5280.

Digital certificates under the X.509 standard is in ASN.1 language and encoded in most cases using DER, CRT and CER. The extensions used can be .pfx, .cer, .crt, .p12, etc.

The most common parts of a digital certificate are:

In higher versions, more fields appear, such as the Unique Issuer Identifier, which helps to find the CA uniquely if two or more CAs have used the same issuer name, among others.

There are many types and classes of digital certificates, as these are provided by the CAs, which determine which ones they provide and manage.

If we consider digital certificates according to the type of identity and data, in general terms, the following 3 types can be established:

They are also classified in some cases according to the scope of application of the certificate, examples of which include:

The main purpose of web server certificates is to ensure the security of communications and transactions between the web server and visitors. This allows access to the contents of the web server that has the certificate, in a secure way (web pages or database), as long as it is well implemented.

These certificates use the TLS (Transport Layer Security) protocol, which replaces the SSL (Secure Socket Layer) protocol. There are various web server certificates such as SSL/TLS, wildcard, SAN or multi-domain certificates, among others.

The main advantages offered by the use of digital certificates are: