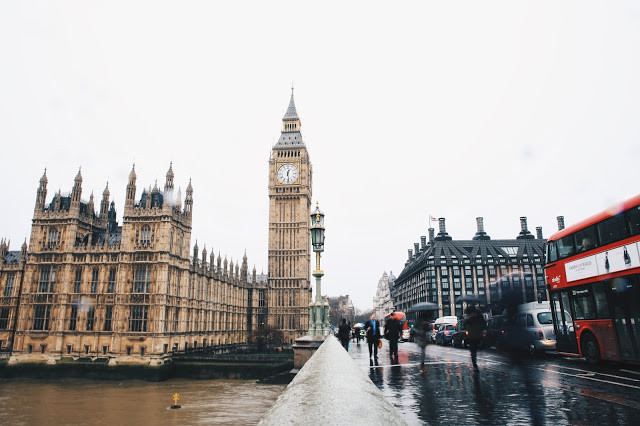 Every January, the World Economic Forum meets in the Swiss mountain resort of Davos, bringing together politicians, economists, business leaders and more to discuss the key issues of the times. One of the focuses of this year’s event was the rise of Artificial Intelligence and the subject featured prominently on Theresa May’s agenda. The UK’s Prime Minister announced her desire for the UK to become a world leader in AI, and its “safe and ethical use”. In the blog, we look at whether the UK’s claim to this title is legitimate, and who the current key players in the field are.

The UK’s case is strong

There are a number of reasons why Miss May might not be dreaming with this claim. The potential for this industry in the UK is huge, as shown by research by Accenture, which revealed that AI could add over £650bn to the economy by 2035, if its potential is harnessed. Perhaps responding to this, in last year’s spring budget, the government created an investment fund for “disruptive technologies” worth £270m. In the last three years, a new artificial intelligence company has been launched almost each week. However, it is not just the volume of these companies that is worth noting, but their quality and appeal to investors. This is shown by the fact that some of the largest tech companies have acquired UK AI firms in recent times. In 2015, Google purchased London-based DeepMind for a reported £400m and in 2016 Microsoft paid $250m for SwiftKey. The issue here for the UK is that these companies are all being bought by foreign investors, and not by local ones.

Can the UK topple the US?

When it comes to established AI companies, the United States is currently a cut above the rest. Out of the 2542 companies in the area, 42% are American (second place goes to China with 23%). Additionally, in the recent ‘AI 100’ published by researchers CB Insights, 76% of their startups to watch came from just 13 US States. The nation’s strength stems from a combination of the early success of large companies such as Google, Microsoft and IBM, as well as the quality of their universities. Of the top 20 institutions for AI, 16 are located in the US and consequently, companies can draw from a pool of 78,000 AI specialists.

When compared to the US, China appears to be lagging behind in second place. It has almost half as many AI companies and far fewer specialized workers to choose from. However, as the Eurasia Group argues in a recent report, China forms part of a “two-way race for AI dominance” (alongside the US). One reason for this is the government’s commitment to the sector. In July of 2017, the State Council released a new development plan that stated their ambition to become a “premier global AI innovation center” by 2030. China’s AI industry is already booming, as shown in CB Insights ‘AI 100’ mentioned earlier. Of the 8 firms to make the cut, 5 are ‘unicorns’ (startups with a value in excess of $1bn) and the top funded company is Chinese firm ByteDance. One area where China already leads the world is in the volume of research papers published on the subject. Data from the Times Higher Education shows that between 2011 and 2015, China published 41,000 papers. In fourth place lies the UK with around 10,000 which shows that there is a lot of work to go before Theresa May can claim that the UK is a world leader.

Spain is tackling safe use and ethics

When it comes to addressing the concerns that many people have about AI, one of the most active countries is Spain. In November, the government created a Grupo de Sabios (literally, ‘Group of Wise People’) comprising of nine experts to write a white paper on the subject. The team have been given six months to finish the project, which will provide advice and best practices about the ethical use of the new technologies. Last year, the UK also created something similar, its ‘Centre for Data Ethics and Innovation’ which, according to the government, was a “world-first advisory body”. In the future, as AI becomes more wide spread, we can expect such guidelines to be used globally.
Who do you think will come out in this modern day equivalent of the Space Race? Regardless of who takes the lead in artificial intelligence research, 2018 is sure to be a year of immense progress for the field. In order to keep up to date with the latest developments, follow us on Twitter and LinkedIn!
Don’t miss out on a single post. Subscribe to LUCA Data Speaks.
A closer look at the GRAMMY Awards 2018Ending cyberbullying using artificial intelligence and machine learning