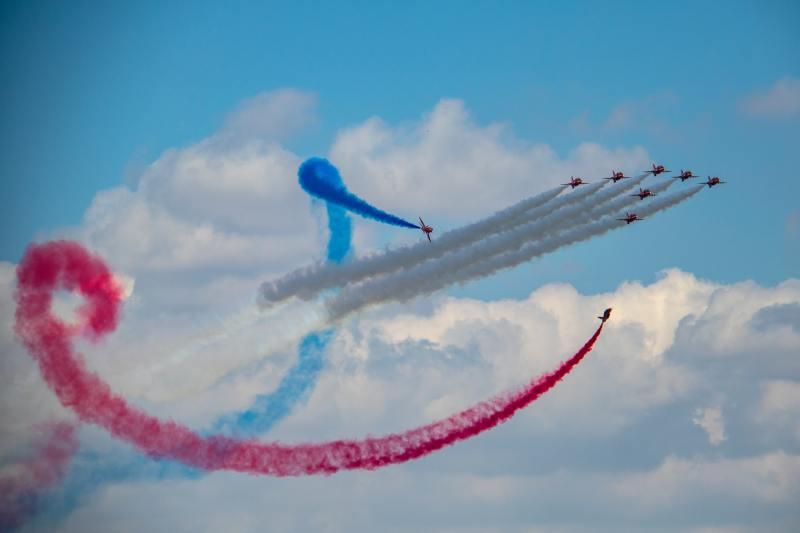 Did you know that there are currently dozens of public Blockchain networks and that, added to the private and consortium ones, there could be hundreds? Which of them would be best suited to the needs of companies? In the following paragraphs we will answer these and other questions related to the adoption of this technology at the corporate level.

How can a company implement Blockchain technology?

Applications such as cryptocurrencies, decentralised finance, NFTs or web 3.0 have burst onto the corporate world and more and more companies are interested in integrating some of them into their technology stack.

The problem arises when it comes to putting it into practice within the company: How would the use case be implemented? Which network is the most suitable for a company’s processes?

In the last five years, Telefónica’s Blockchain team has heard these types of questions on a regular basis and that is why we decided to create a product that would make it easier for companies to build their use cases, and thus help to answer their doubts and needs in relation to blockchain technology.

There has been an open debate about the interoperability of Blockchain networks for several years. Currently, the number of technologies within the ecosystem is growing exponentially, but almost all of them are isolated.

In other words, it is not possible to exchange information between them, which causes a problem when it comes to sharing data stored in different blockchains.

As companies and public institutions start to adopt Blockchain as a technology for their use cases, there is a need to use different networks for their applications.

A public network could be used, for example, for use cases that require a high level of transparency in the display of information. But if you want to maintain data privacy and keep it in a specific geographic location for regulatory reasons, you could store it in a private network.

As can be seen, depending on the needs of each entity, it will be better to use one type of network or another.

To remove these barriers to the adoption of the technology, Telefónica has created a product such as TrustOS, which makes it easier for companies to use different types of blockchain networks for their applications.

In this way, regardless of the network used, the company will not have to adapt its processes or integrations to a new technology, which will allow it to tackle projects where Blockchain adds value without technological risk.

In order to get a general idea of the number of Blockchain networks that can be accessed with TrustOS today, the following paragraphs will list the most important ones:

These types of networks are the first to be used within the ecosystem. They are open and accessible through the internet. Anyone who wants to join can do so without restrictions and the information stored in them is public and auditable at any time. Moreover, there is no central entity that regulates the functioning of the ecosystem.

In order to benefit from the advantages of this type of network, Telefónica has made access to these two public networks available to its customers through TrustOS:

This type of network tends to have a higher transaction processing and privacy management capacity than public networks, but it should also be noted that they are less decentralised in terms of the data they store.

It is a network that can only be accessed with a prior invitation from the organisation that administers it and is mainly used for business use cases that require privacy in the data stored, either due to regulatory or technical requirements.

In the area of private networks, Telefónica manages and operates the H+ network for the members of Alastria, the Spanish consortium of more than 500 companies. This is a private blockchain used for applications that require information privacy, high performance when processing transactions and guaranteed support in the event of incidents.

On the other hand, within the framework of Telefónica Tech’s collaboration with the European INGENIOUS project, TrustOS is also being used as a facilitator for connection to a private IOTA network, a DLT focused on the world of the Internet of Things (IOT).

Beyond these platforms, TrustOS has the capacity to integrate with any network that uses protocols such as Hyperledger Fabric or Hyperledger Besu, as well as being compatible with networks that use the Ethereum Virtual Machine.

Regarding consortium networks, they use similar technologies to public networks, but the responsibility for administration and management is shared among several organisations. These entities control who can access the network and how the information stored on the network can be interacted with.

Today, TrustOS provides access to two of the most important business and institutional consortia in the ecosystem:

Next steps to enrich TrustOS with new Blockchain networks

In addition to all the platforms mentioned above, work is already underway to use IPFS as a file storage system. This is a peer-to-peer network in which information can be stored in a decentralised manner, both in the public network and privately.

The use of this technology has become quite popular within the crypto ecosystem, partly thanks to the boom in NFTs. IPFS has been used as a distributed file system where non-fungible tokens are stored, so that they can be uniquely identified, avoiding duplication and possible fraud.

The European consortium EBSI (European Blockchain Services Infrastructure) is also being closely followed. This is a cross-border network formed by 29 countries (all EU Member States, Norway and Lichtenstein) and the European Commission, to provide public administrations with a private network that can be used for their applications and use cases. It is an infrastructure with great potential that would enrich the portfolio of networks that TrustOS already has.

What type of Blockchain network is the best option?

There is currently a wide variety of options when it comes to storing information in a secure and immutable way thanks to the different blockchain networks that exist today.

This could pose a problem for companies that are starting to adopt blockchain technology, as there are many variables to take into account when selecting the network that best suits their needs.

Telefónica Tech is therefore working to facilitate the process of integrating business applications into the Blockchain ecosystem, offering tools that make it possible in the most secure and simple way possible.