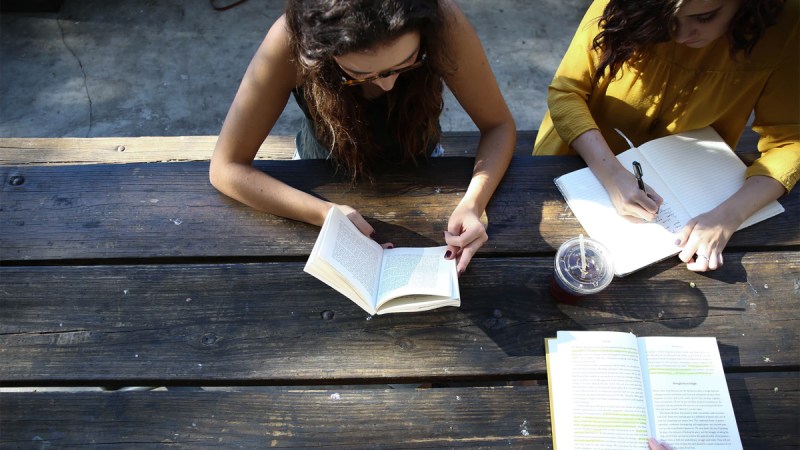 Have you set yourself new challenges this year but don’t know where to start? How would you like to become an expert in programming? We know that, at first, it may sound a bit complicated and arduous.

“Me, programming? I don’t see it”, you may be thinking. But believe us if we tell you that with the selection of programming courses we have made for you, there will be no excuse for you not to become a real expert in this world in a few months. If you dare…Here we go:

You haven’t stopped hearing its name for a couple of years now, but what is it about Python that makes it so attractive for those starting out in programming? Undoubtedly, one of its main advantages is that, in addition to being a free software (and free, with no need to pay license fees for its use), it is an open-source language.

Two features that give Python a status of greater freedom and transparency, facilitating the creation of a large community around it. Something that, for a person taking his first steps in programming, is a real treasure, being able to ask questions and learn with online peers.

In addition, compared to other programming languages, Python’s syntax is quite simple and familiar. Just in case we don’t want to forget anything, we can interpret parts of the code by using the logic.

If you’ve been looking for job offers, we’re sure this name sounds familiar: JavaScript. It is the king of programming languages in the search for job profiles, so what are you waiting for to take the leap? The demand for this language does not cease and its integration in various applications make it the perfect companion to get started in this web development adventure.

It is a good starting point because it is not difficult to learn since it is a weak typed language and it will give you the necessary background to continue studying more complex programming. In addition, JavaScript allows us to run it natively from any browser. Another point in its favour.

Perhaps this language is not as well known as the previous two, but Ruby will also be another important ally. It is an open source programming language that is quite simple and easy to read and write, which makes it very accessible for beginners. Dynamic object-oriented, this language is especially used for web development.

Thanks to Rails, a web application framework that works with this programming language, learning it is very easy and the hours in the classroom will fly by.

This is the last of the programming languages that we bring you. Like the previous one, it is not so well known at a user level, but we recommend it for its variability and the fact that it can be used to create practically everything, from mobiles to servers, desktop apps to video console applications. What more could you ask for?

Nevertheless, to do all this you will need Visual Studio, an ally in the simplification and proximity of this language, although there are also open-source compilers.

A Trillion-Dollar on Offer to the Puzzle SolverCyber Security in Times of Pandemic: How Has Confinement Affected Our Digital Security?