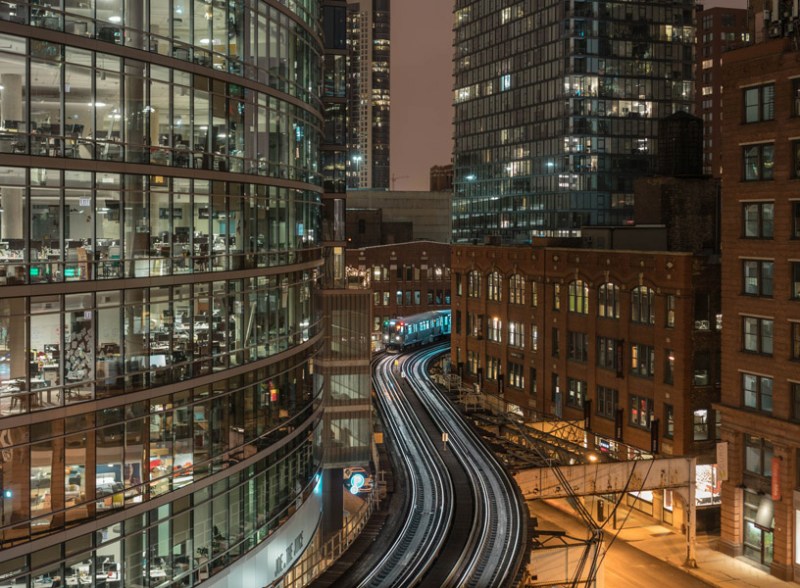 The need for Automation In Train Operations – ATO

If you want to go somewhere quickly and happen to be In a global capital, your best bet is usually to take the Metro. These systems are crucial to residents who depend on them to commute and go about their daily lives.

Usually metro systems run frequently and efficiently worldwide, but human error and staff disorganisation or industrial action can lead to rail accidents, delays in services and reductions in frequencies.  This is why we need ATO sysems.

The arrival of ATO systems (Automation of  Train Operation), powered partly by artificial intelligence (AI) technology, removes the need for the train driver and therefore elimates the costs associated with human error.  It is these efficiency gains, however slight, that allow for the necessary increases in service frequency and capacity to adapt to population growth in some of the world’s busiest cities.

ATO technology, in itself, is nothing new. According to the European Parliamentary Research Service (EPRS), in 2018 the world was home to 1 000 km of the automated metro lines in 41 cities around the world.  Amongst the most well-known ATO systems include the Singapore Mass Rapid Transit Line and the terminal connector at Dubai International Airport (DXB).

As I write this post in late 2020, the full power of AI in Automatic Train Operations has not been fully realised. At present the main applications of AI across the industry are focussed on administrative processes such as arrival and departure board management, intelligent scheduling (based on demand insights provided by Big Data) and security monitoring systems.

In many cases, AI technology can assist in the process of train acceleration/deceleration as the onboard computer recognises stop locations and speed limits.  AI technology  can even provide speed optimisation insights. For example,  The European Train Control System (ETCS) is an automatic monitoring system that informs train drivers in participating EU networks of speed restrictions and protocols.

Systems are currently being developed to sense imperfections on the railway line and of the train itself.  So called  ‘Smart Sensing’ technology will soon be installed inside train wheels to detect material fatigue of infrastructure and predict maintenance needs. This not only allows for enhanced rail safety but it also allows train operators to plan service and infrastructure upgrades in a cost-effective and timely way, making sure that service capacity remains sufficient at all times.

The train is here to stay and the smart train is getting smarter! Governments prioritise rail infrastructure projects due to the long-term sustainability and ability to accommodate the mobility needs of a growing population. Currently, artificial intelligence plays a key role in the running of rail networks mainly in an administrative capacity. Smart sensing of trains and rail networks is the next AI powered industry break through!

Waste Management in a Smart City – The Smart BinSmart Stadiums: How 5G is revolutionising live Sports