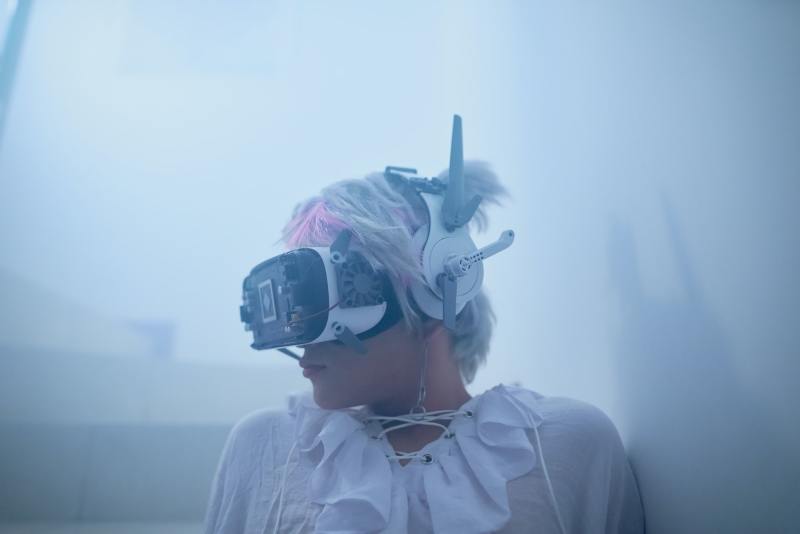 If one thing is clear at this stage in 2022, it is that the buzzword of the year in the technology and business world will be: metaverse.

What is less clear is what the metaverse actually consists of and what opportunity it will represent in the medium and long term for companies. The metaverse will undoubtedly be an opportunity. But to understand it, it is necessary to be clear about some basic concepts. What it is and what it is not.

The first thing we need to understand is that the metaverse does not yet exist, but it is currently under construction. When it actually exists, it will constantly evolve and mutate. After all, the metaverse will be, in reality, the sum of multiple individual universes connected to each other.

What is the metaverse?

This concept is best understood by making an analogy with the internet, as the internet is not a web page, but the sum of millions of web pages. What makes the metaverse different from the internet is that the universes will be interconnected in such a way that any one of us, as a user, will be able to move from one to another without friction.

The next thing to keep in mind is that each universe will have its own characteristics that will differentiate it from the rest and make it unique. These characteristics will define multiple aspects such as the ownership of the metaverse (centralised or decentralised), its focus (generalist or verticalised), the target audience to which they aspire, the type of experiences they will offer or their internal economics.

Like social media, the metaverse must be a means to achieve the company’s strategic objectives

Should companies enter the metaverse?

It will be essential for companies to understand all these differences in order to be able to make the best decisions when defining their metaverse adoption strategy. The metaverse is not an end but must be a means to achieve the company’s strategic objectives.

Once again using an analogy, we can consider each universe of the metaverse as a social network. The presence on social networks is not an end for companies, but a means to achieve multiple objectives: branding, customer service, funnel generation, etc. Therefore, communication departments devote enormous efforts to designing their social network strategy and have employees specialised in its management.

Each social network has a different audience, a different approach and even specific codes that are shared and recognised by the entire community. Getting the most out of them is complicated and therefore, the first decision that companies must make is which social network or networks they want to be present on and discard the rest.

The same approach should be followed with the metaverse. Each company must analyse the multiple universes within its reach and make the decision as to which one or ones are the ones in which it will have the best chance of achieving its objectives as a company.

The potential of the metaverse for business

Going back to the characteristics I mentioned earlier, I would like to quickly explain some of them to make it clear how important it is to understand the differences:

In the medium term, it is most likely that, as is already the case with social networks, companies will have a multi-channel presence in the metaverse, adapting the message to the characteristics of each one of them.

The potential it offers is enormous and in another article we will be explaining the different strategies that can be used to take advantage of it.

Cloud Computing, the great ally for the digitalisation of the sports sector (and for athletes)Women’s Engineering Day: Building New Paths