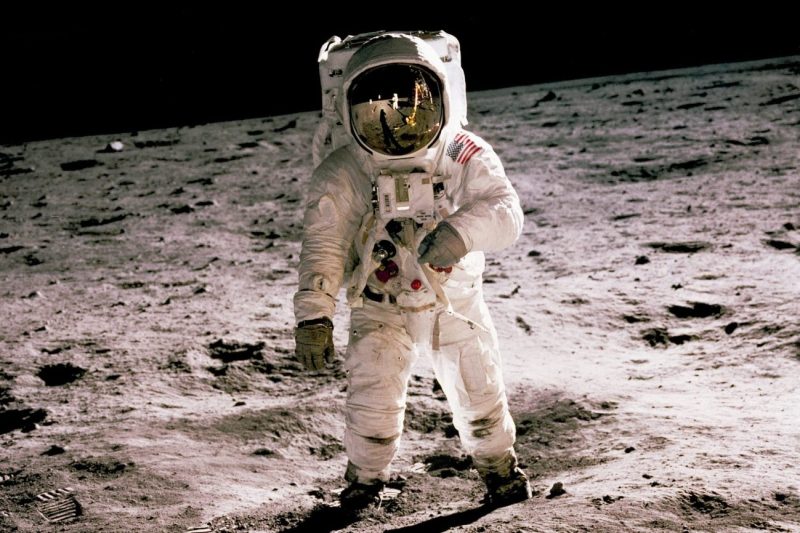 Many companies have recently set their sights on the opportunity that Web3 will bring for the future of their business, in many sectors. As our CEO Jose María Álvarez-Pallete says, the transformation that it enables is already here, we are talking about a different ecosystem, a different Internet, much more intelligent, which is based on the existence of a “decentralised supercomputer” based on Blockchain technology, where business logic is programmed through smart contracts.

Ethereum is the world’s largest programmable Blockchain, the basis for this future of the Internet (Web3), finance (Decentralized Finance – DeFi) or self-managed digital identity (Self Sovereign ID – SSI), among other areas.

Ethereum in numbers and its influence on the Web ecosystem3

Despite market volatility and global macroeconomic uncertainties (inflation, war, energy crisis, etc.), the current Web3 ecosystem with decentralised services such as DeFi is a reality, thanks to Ethereum. This network offers surprising adoption and usage figures that are clear signs of maturity, such as those pointed out by Consensys (one of the most relevant companies in the ecosystem) in a recently published report:

On the other hand, a huge ecosystem of applications, tools, infrastructure and protocols has been developed over the last few years, making it increasingly easy to develop Web solutions and services3.

Ethereum has also become the solid technological foundation on which many so-called “Layer 2” (L2) blockchain solutions are built, offering networks with higher performance or lower transaction costs where Web3 services can be deployed, without sacrificing security or availability of information, as they periodically use Ethereum’s “first layer” as a trusted repository of information.

One of the most prominent of these “L2 solutions” is Polygon, which today manages the largest transactional volume of all existing Blockchain networks, and which also offers an ecosystem with a negative carbon footprint, unlike the significant impact of the Ethereum mining process (which is highly energy demanding to operate).

A change that reduces environmental impact

However, I have good news for the environment: this is true not only for networks like Polygon, but also for Ethereum since Thursday 15 September at 8:43 a.m. (Spanish time), when the network underwent one of the biggest changes in its history, known as “The Merge“.

This change consisted of merging the Ethereum network (with all the existing information and services) with the “Beacon Chain”, a blockchain that allows managing a new consensus mechanism called “Proof-of-Stake” (proof of possession) that replaces the existing mechanism until now, “Proof-of-Work” (proof of work, or more colloquially, mining).

In order to understand the magnitude of this upgrade (which is a milestone in a process that has lasted years) we can consider an analogy: The goal was to change the engine of the Ethereum network, replacing the existing one (which used highly polluting fossil fuels) with an electric one (drastically reducing carbon emissions), but with the challenge of doing it in mid-flight and without the passengers, crew or pilot even being aware of the slightest detail of the process or suffering any inconvenience whatsoever.

This is what the Ethereum developers (and the entire ecosystem) have achieved, a true success story that we can tell our grandchildren about when they ask us what it was like when Web3 began.

The Merge has enabled, with immediate effect, a 99.95% reduction in the energy consumption required to validate Ethereum transactions.

This shift from the Proof of Work (PoW) to Proof of Stake (PoS) consensus mechanism radically changes the incentive model for the actors that make the network work.

Until now, miners had to constantly compete to generate new blocks in the network (which contain the transactions generated by users of all existing services), requiring a large computing capacity (which they obtained by acquiring specialised hardware to carry out this mining process, which in turn required very high energy consumption for its operation).

This investment that miners had to make, in order to achieve greater computing capacity than their rivals, was incentivised by obtaining a reward in cryptocurrencies (Ether, Ethereum’s native cryptocurrency) every time they generated a block accepted by the network (the business case consisted of weighing the costs of this infrastructure against the income obtained, depending on the price of Ether on the markets).

Reducing the carbon footprint also increases the attractiveness of Ethereum for companies and institutions with ESG objectives.

The Merge has made it possible, with immediate effect, to reduce by 99.95% the energy consumption needed to validate transactions in Ethereum, thus greatly limiting its carbon footprint and increasing its attractiveness for companies and institutions with clear environmental, social and governance objectives, at a particularly sensitive time due to global concerns (especially in Europe) about energy scarcity and its high cost, or the increasingly evident impact of climate change.

Proof of Work (PoW) vs. Proof of Participation (PoS)

Therefore, as of 15 September 2022, there are no more “miners” (who have had more than enough time to “pivot” their business model during the years that this process of moving from PoW to PoS has lasted and take advantage of the investment made in infrastructure by moving to mining on other networks).

In PoS we talk about “validators”, and these players no longer need a large computing power to obtain incentives for generating new blocks. They now participate in a “lottery” where they periodically choose who will propose a new block and a set of validators who will give their approval to that block.

The probability of being chosen for this process depends on the “ballots” they have purchased (to obtain each “ballot” they must first make a deposit or stake amounting to 32 Ether, just over €50,000 at the current exchange rate, which acts as a “deposit”). Those chosen in each round of this “draw” get a reward (in Ether) for their activity, if they perform it efficiently and according to the established rules, which is added to the amount initially deposited.

This mechanism simply requires having an application permanently connected to the network, ready to participate in the process of proposing or validating new blocks when required.

If, when chosen, it responds quickly and performs its task as expected, it will get the established reward. If it does not respond (e.g., because the application is not running at the time) or behaves incorrectly (or worse, maliciously), it will receive a penalty, the amount of which depends on the reason for the incorrect behaviour and the impact the action has had on the network.

This penalty is deducted from the 32 Ether deposit previously made by each validator and is what incentivises these actors to behave correctly and honestly, following the rules. If a validator repeats his bad behaviour, his deposit will be progressively decreased, even to the point of being expelled (and losing those 32 Ether, plus any rewards he may have obtained up to that point).

Thanks to this incentive mechanism defined in PoS, game theory (a branch of mathematics and economics) predicts that validators will behave honestly, thus guaranteeing the correct functioning of the network, because they will maximise their profit (in the same way that happened in the case of miners if they followed the rules in the case of PoW). Business is business.

However, not everything has turned out to be as positive as it seems after The Merge. This milestone in the evolution of Ethereum was also aimed not only at reducing the environmental impact, but also at increasing the security and decentralisation of the network with respect to the situation that had arisen over the years due to the concentration of mining in a few hands, which posed a potential risk (several miners with a high computational volume of the network could agree and cause problems in its operation).

The Merge was just the first step towards Ethereum’s future

As we can see in the following graph, this concentration has only increased with the move to PoS, with only five players (including exchanges such as Coinbase, Kraken or Binance) accumulating more than 75% of the probability of being chosen for the generation of new blocks:

Looking to the future, in Ethereum’s roadmap, The Merge milestone is just a first step, with a whole sequence of updates planned to make the network on which Web3 is being built even more secure and scalable, this new ecosystem that we will see develop fully over the next few years (something we are working on very actively at Telefónica).

May the force be with Vitalik Buterin (the creator of Ethereum) and all the developers in their mission. And may we see it.

Hyperledger Besu: blockchain technology on the rise in the business environmentHow can we bring Internet of Things to the rural world?