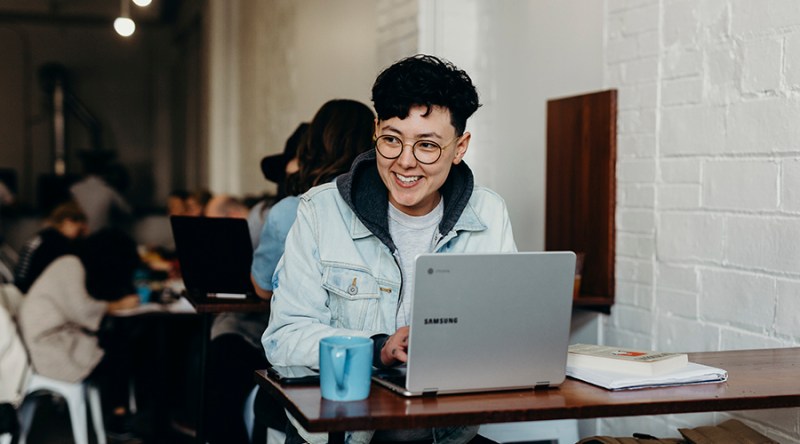 Internet of Things Institute (www.ioti.com) started by Penton, is a research body that provides thought leadership through analysis, use cases and market trends, recently released its first selection of The Top 50 IoT Authorities. Telefónica IoT is not only selected within the 50 Top influencers, but is pointed out as the only operator within this selective list, a recognition that reinforces Telefónica’s decided IoT strategy.

This who’s who of IoT identifies four categories determined by the nature of the influencers. The categories are:

Within the first category, number one is the person who fathered the term Internet of Things, back in 1999, Kevin Ashton, who continues to offer a vision of where IoT is heading towards. The selection of influential members of the IoT visionaries include author Chris Anderson, expert in the drone industry and previously a media pundit at Wired and the Economist. His writings on Long Tail economy have been a stepping stone for the diversified IoT – in several cases success relies on many niche markets instead of mainstream business areas – as a go-to-market strategy. Authors like Timothy Chou, city authorities like Brenna Berman, or analysts like Matt Hatton – CEO at Machina Research – have all been recognized here as important individuals that have contributed in building the current IoT.

In the corporate front, the most relevant IoT players are mentioned. IBM, Cisco, Intel, Microsoft, Samsung, Bosch, Oracle, SIGFOX or Telefónica – as mentioned – are included within the selection. The report briefly goes over how each and every one of these corporations have contributed to create a bustling IoT market.

Telefónica – as we said before – has been shortlisted by the Iot Institute in the Vendors and Organizations section. Currently the most influential communications service provider in IoT, there are several distinct reasons that would individually justify including Telefónica in the list:

In the media front, Stacey Higginbotham, editor of a weekly IoT podcast is merited a place in the list along with accounts like IoT Newsroom, IoT Insider, or Building IoT.

Finally the report selects some of the most important organizations that gauge and evaluate the Internet of Things. Gartner, Machina Research, McKinsey, or IDC are unbiased industry analysts that have provided periodic reports to help understand the market, identify emerging trends and predict future behaviour of the market and its players.

The era of a connected societyFIWARE, the standard that IoT needs