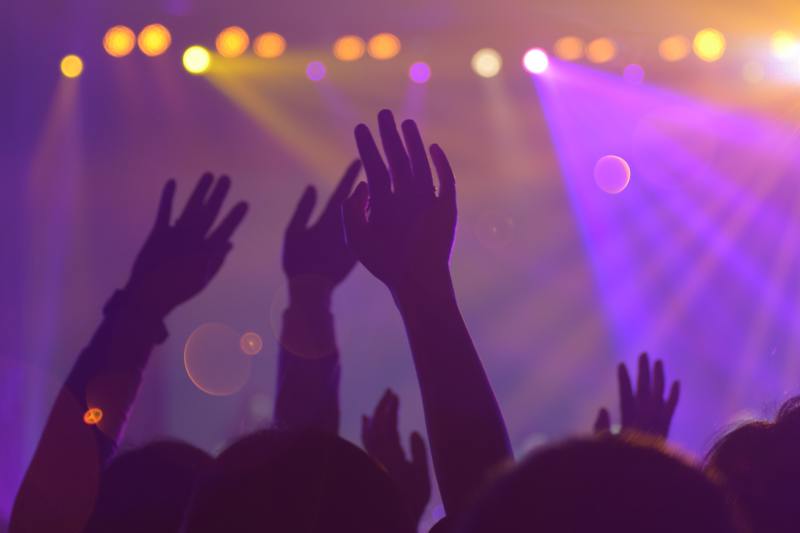 When Whitney Houston passed away in 2012, the world was shocked by the sudden and tragic news of her death. Fans gathered around the Beverly Hills hotel in Los Angeles not just to mourn the loss of a highly respected and talented artist, but also to come to terms with the fact that one of the greatest performers of the moment would never return to the stage.

That was, until the powers of Artificial Intelligence (AI) and Computer Generated Imagery (CGI) came together to bring the star back to life for a revolutionary ‘hologram concert’ tour. This tour, ‘An Evening with Whitney Houston’ has been shown across the world from London to Los Angeles.

Houston is not the only artist to have been digitally brought back to life. A Michael Jackson hologram shocked the world when it was featured at the Billboard Music Awards in 2014. Moreover, other late singers such as Amy Winehouse, Tupac and Roy Orbison have also been the subjects of Hologram recreations.

So how does it work?

It has not been revealed exactly how this so called hologram works, after all, the best magicians never reveal their secrets. It is, however, likely that AI plays a key role in creating and enhancing the images we see projected.

The process starts by modelling a sequence of images based on the physical features and movements of a real-life human being. Of course, as Whitney herself is not available, a body double who matched the fundamental physical features of the star is used .

These images are then digitally enhanced using Computer Generated Image technology (CGI). Here, AI and Machine Learning technologies play a key role. These technologies efficiently enhance the characteristics of the relayed figure to make the hologram seem more like Whitney herself.

Before the age of AI, this enhancement would have had to be done manually, frame by frame. For a two hour long set, this would have been an almost impossible task, taking many years to produce. Now, parallel simulations combined with Machine leaning algorithms learn to recognise the common body movements of the character. These movements are then relayed throughout the set, helping the ‘fake’ Whitney to express the body language and subtle expressions of the star herself.

This digitally enhanced sequence is then projected by a 4K laser onto a flat surface to create the hologram effect that we see. According to its scientific definition, the end result is not actually a hologram as it does not rely on the reflection of an image through a transparent medium. Rather, It is a two- dimensional projection which appears to be three-dimesional thanks to the high quality nature of the digitally enhanced image.

Does the Idea really have legs?

Thanks to high quality digital projections and sophisticated CGI technology, so called ‘hologram concerts’ are becoming increasingly viable. The very fact that a worldwide tour has been organised is a testament to the technological advancements that AI and Machine learning permit. Whether or not fans can be convinced by what they see is yet to be seen. If it is successful, it very well might be the first of many hologram concerts to to take place in our increasingly digitalised world.

Robot Waiters – The future or just a gimmick?Was there life of Mars? How AI is helping us find the answer

Healthcare is a sector that is continuously generating a large amount of data. To put it in numbers, every year our National Health System manages 234 million medical consultations...
Before tackling the digitalisation of their organic cherry orchard, the Vicente brothers, the caretakers of the Frutas Mifra cherry farm, had to ride around the entire farm on a...
Two 0-day vulnerabilities exploited in Microsoft Exchange The Vietnamese cybersecurity team GTSC reported two 0-day vulnerabilities in Microsoft Exchange three weeks ago through the Zero Day Initiative (ZDI) that are...
Nowadays, speed and immediacy is a necessity for almost any company, especially for those in the logistics sector dedicated to the transport and delivery of goods. Due to the...
Dozens of vulnerabilities are discovered every day in the current landscape (an average of 50 in 2021), and attackers are finding new and ingenious ways to exploit them. It...
Big Data technologies and Artificial Intelligence techniques offer an infinite world of opportunities in all sectors of the economy, and especially in tourism. We are talking about having the...