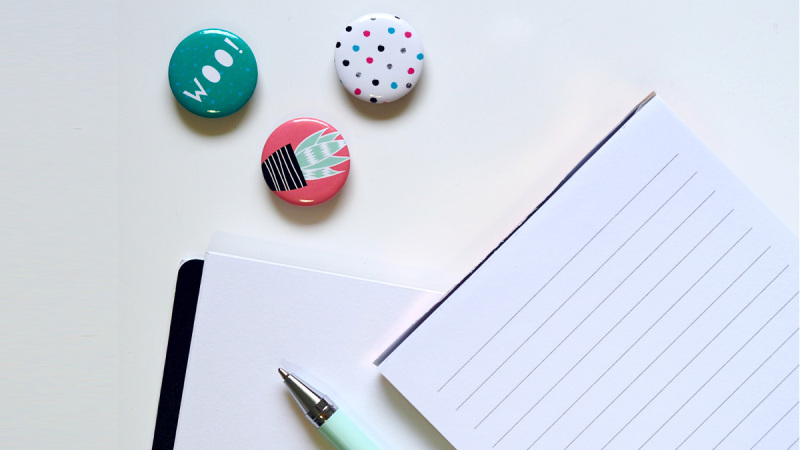 Do you want a university degree within 48 hours and without having to open a book, for less than €1,000? No problem. You don’t even need to go to the Darknet. Google “buy fake university degree” or “fake diplomas market” and you will find dozens of suppliers who guarantee you a replica of the degree of the course and university of your choice, for a modest price, variable depending on the prestige you are looking for. They can even falsify degrees issued by fictitious universities, some as illustrious as Miskatonic University. Anything will do because their vocation of service is to “help you find a better and faster job”. And why don’t police close any of them down? Because it is not a crime to sell them, but to use them.

False documentation in the field of education is becoming a real social and economic scourge. It is trivial to put anything on a CV and very cheap to back it up with a fake degree, but very expensive to verify it. That’s why most talent recruiters don’t even bother to try and swallow it all. We need something better than paper degrees and diplomas!

Digital credentials represent the natural evolution of traditional credentials to eliminate fraud. But a PDF with a digital signature is not enough. Enabling an agile and secure exchange of credentials that facilitates the verification and contracting process requires much more sophisticated cryptographic protection. Two technologies need to be brought together:

Hmmmm, how do these two requirements sound like? More and more people think Open Badges and Blockchain. What are they and how would they together solve the limitations of current titles?

Today’s market requires a credential system that can capture knowledge, skills and competences in a granular way, in many different contexts, and associate them with the applicant’s digital identity. These credentials should be able to be displayed to stakeholders to demonstrate the capabilities. These credentials should enable learning to be connected across formal and informal learning contexts, allowing each individual to build their own learning pathways, at their own pace, based on their own interests and learning styles.

Badges are the proposed solution to meet all these requirements. A badge can represent a micro-credential, but also any other type of credential, including official titles and manufacturer certifications. Undoubtedly, the most advanced and promising initiative in this line is the Open Badges project, initially driven by the Mozilla Foundation and currently under the leadership of the IMS Global Learning Consortium.

In essence, an open badge is a standardised and open format for representing verifiable and sharable educational credentials, with detailed information about the achievement and what the owner did to earn it. Many Learning Management Systems (LMS) already incorporate them natively. In fact, open badges can coexist seamlessly with traditional qualifications and professional accreditation, complementing (or potentially replacing) them, with the advantage of allowing portability of skills and knowledge.

Each Open Badge may communicate a qualification, skill or achievement by providing a visual symbol with verifiable data and evidence that can be shared digitally to facilitate access to employment and further learning cycles. To ensure that the value of each Open Badge is safeguarded, a number of criteria must be met: name of the issuing organisation, eligibility requirements, assessment criteria, date of issue, etc.

Open Badges can be issued, earned and managed using one of the many certified Open Badge platforms. Stakeholders can be confident that an Open Badge represents a legitimate and authenticated achievement, the nature of which is described on the badge itself, which is also linked to the issuing organisation. Open Badges are verifiable, so that an employer can confirm the issuer of the badge and its expiry date, if applicable.

In short, Open Badges provide the following advantages over the traditional credentialing system:

However, an obstacle that Open Badges encountered in their early days was how to store and share them securely. And this is where the second main character of this story comes into the equation.

When Open Badges and Blockchain Blend In Perfection

Briefly, a blockchain acts as a distributed ledger open for anyone to read and write with the property that once a block has been added to the blockchain it is very difficult (ideally impossible) to change it. For more information on Blockchain, I recommend reading The CIO’s Guide to Blockchain.

Storing badges on a Blockchain has several advantages:

Many projects are emerging to offer Open Badges on Blockchain, among which are:

The digital credential market is in full swing: new technologies and standards are being explored, new commercial or open approaches are emerging, and many educational institutions are experimenting with alternatives. The combination of open badges and Blockchain enables digital credential systems that could prevent fraud, open new perspectives on how credentials are used and offer new mechanisms for communities to share knowledge.

However, the real challenge is not technological but political. A cooperative effort will be needed to ensure that standards for digital credentialing systems are open and responsive to the needs of all stakeholders (learners, educational institutions, employers and governments), without prioritising the interests of one organisation over others.

The future of verifiable digital credentials is yet to be written. These are just the first lines.

No one imagined what could happen in the field of cyber security during the Covid-19 pandemic. Perhaps some colleagues were visionary, or others were basically guided by the statistics...