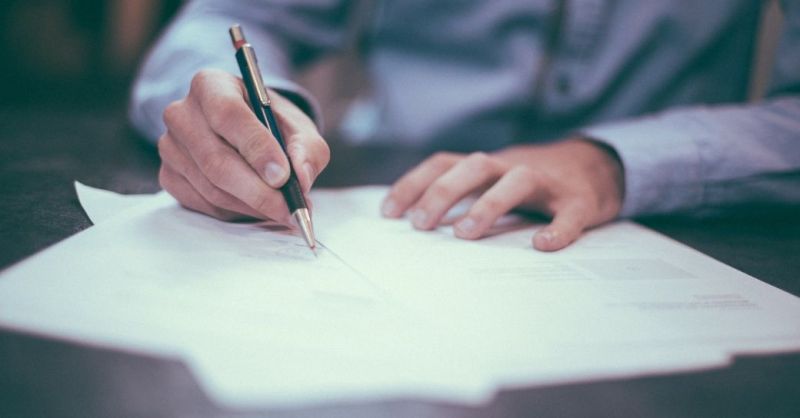 What is happening with the attack against OpenPGP infrastructure constitutes a disaster, according to the affected people who maintain the protocol. Robert J. Hansen, who communicated the incident, has literally described the attacker as a ‘son of a bitch’, since public certificates are being vandalized by taking advantage of essentially two functionalities that have become serious problems.

A little of background knowledge

On peer-to-peer public certificate networks, where anyone may find the PGP public key of someone else, nothing is ever deleted. This was decided in the 90s by design in order to withstand potential attacks from those governments wishing to censure. Let us remember that the whole free encryption movement was born as an expression of ‘rebelliousness’, precisely due to the highest’s circles attempt to dominate cryptography.

The attack that is being performed consists in signing thousands of times (up to 150,000 signatures per hour) public certificates and uploading them to the peer-to-peer certificate networks, from where they will never be deleted. In practice, valid certificates start to have a size of several tens of megabytes soon after. They are signed without data, as you can see in the following imagen. So far they have been focused on attacking two relevant persons from the OpenPGP movement guild: Robert J. Hansen and Daniel Kahn Gillmor.

The problem here is that under these circumstances, Enigmail and any OpenPGP implementation simply stop working or take very long time to process such oversized certificates (several tens of megabytes slow down the process up to tens of minutes). For example, 55,000 signatures for a certificate of 17 megabytes. In practice, this disables the keyring. Anyone wishing to verify Daniel or Robert’s signatures will break their installation while importing them.

Consequently, the attack takes advantage of two circumstances difficult to be addressed (they are features by design), so it’s pure vandalism:

Why has not it been fixed?

The synchronizing network system called Synchronizing Key Server is open source, but in practice it is unmaintained. It was created as the keystone of Yaron Minsky’s Ph.D thesis, and it is written in an programming language called OCaml. As strange as it may sound, no one knows how it works so it would be necessary not only to address it, but to question the design itself as well.

Solutions are being reported: don’t refresh the affected keys and other mitigations, or refresh them from the server keys.openpgp.org, that implements a number of constraints on the problem in exchange for losing other functionalities. According to Hansen himself: the current network is unlikely to be saved.

But the worst may be yet to come. Software packages in distribution repositories are usually signed with OpenPGP. What if they start to attack these certificates? Software updates from distributions may become really slow and useless. It endangers the updating of systems that may be critical. This may suppose a call effect for other attackers, since exploiting the flaw is relatively simple.

It was already known that the network could be misused, but no one expected such a wanton vandalized action. According to the affected people, they cannot understand its purpose if it’s not destroying the altruist work of people that attempt to make encryption an unlimited right. Defeatism may be perceived from affected people’s messages, where they show their frustration, anger and somewhat pessimism, with sentences such as “this is a disaster that could be foreseen”, “there is no solution”, etc. This final sentence is devastating:

But if you get hit by a bus while crossing the street, I’ll tell the driver everyone deserves a mulligan once in a while.
You fool. You absolute, unmitigated, unadulterated, complete and utter, fool.
Peace to everyone — including you, you son of a bitch. (Mulligan refers to a “second opportunity” in the golf jargon).

A number of points have caught our attention:

It is an interesting issue due to several reasons that lead to a number of unknowns: What is going to happen with OpenPGP in general; with protocol itself; with its more common implementations; with the servers… And above all, what the attacker’s plan is (or the call effect that may cause more attacks): if it will go from personal certificates to those that sign packages, or how distributions will react.

The truth behind Libra, Facebook’s new cryptocurrencyA government is known by the Apple data it requests