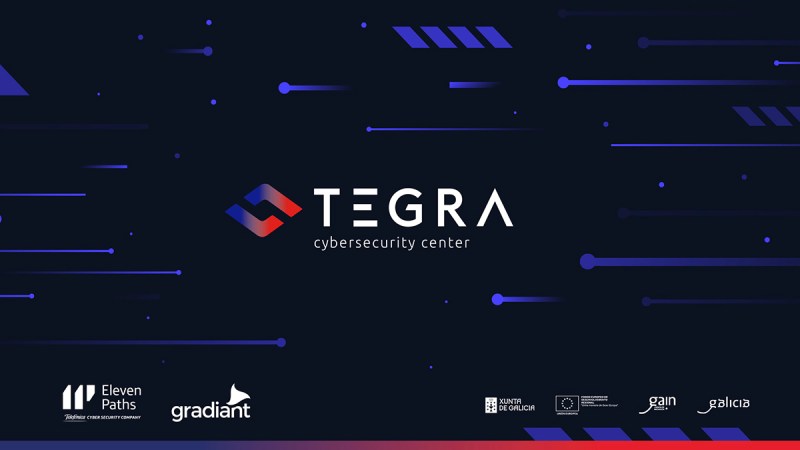 Telefónica, Gradiant and the Spanish National Cyber Security Institute (Incibe) will facilitate the transfer of knowledge in cyber security to Galician companies. In addition, they will promote the retention of specialised cyber security talent and raise awareness of the need for digital security in Galician society. This was set out in the agreement that the three institutions have signed this week and which will be developed through TEGRA, the cyber security centre that ElevenPaths, Telefónica’s cyber security company, and Gradiant created in 2018 – which emerged from the joint research unit IRMÁS – to develop products and services that improve the security of companies’ information.

The agreement setting out the objectives of the three institutions was signed this week by ElevenPaths CEO Pedro Pablo Pérez García, Gradiant CEO Luis Pérez Freire and Incibe CEO Rosa Díaz Moles. The activities to be developed include the preparation of a biennial research report with the aim of transferring knowledge to the business world, the realization of STEM conferences to foster vocations for science studies, especially aimed at girls in Galicia or the realization of conferences to promote entrepreneurship in cyber security.

“This agreement reinforces Incibe’s commitment to protecting citizens and companies, promoting talent, R+D and the cyber security industry in Spain. We are committed to supporting the attraction of innovative talent related to TEGRA’s specialisation and to promoting this initiative on the cyber security R+D map”, says Rosa Díaz Moles, CEO of Incibe.

Renewing the Alliance in Cyber Security

Telefónica and Gradiant have renewed their alliance in the joint development of R+D projects and applications linked to the improvement of cyber security. Through the IRMÁS Mixed Research Unit, which is supported by the Xunta de Galicia, both entities consolidate their position to place Galicia as a relevant agent in the field of cyber security. A new period now begins with IRMÁS 2.0, in which TEGRA will maintain its leadership position (with Telefónica and Gradiant at the forefront) and where work will be carried out in three essential areas for business cyber security: information protection, protection against digital fraud and cyber intelligence.

The consolidation of TEGRA will serve as a driving force and a pole of job creation in this emerging sector, allowing confidence in current information systems to increase. “This consolidation means securing a pole of innovation in cyber security in Galicia that provides us with international projection in technologies that are essential pillars for companies to carry out their digital transition with all the guarantees” states Luis Pérez Freire, CEO of Gradiant.

Pedro Pablo Pérez García, CEO of ElevenPaths, adds that “the success of TEGRA as a model of innovation centre in cyber security specialised in information protection, has served as a mirror for the launch of other specialised centres such as C4IN (Industry/OT security) in León and SOTH (IOT security and regulatory compliance) in Valencia”. Likewise, “the acceleration of digitalisation by organisations due to the current situation requires products and services that mitigate the risks of greater exposure of corporate information. TEGRA, with its specialisation in the protection of information, creates technologies that allow to keep balance”. The mixed research unit in cyber security IRMAS 2.0, which will give continuity to the work initiated by TEGRA, is supported by the Axencia Galega de Innovación and is co-financed by the European Union Operational Programme ERDF 2014-2020, which aims to promote technological development, innovation and quality research.

Are You Crypto-Agile to Respond Quickly to Changing Cyberthreats?Cybersecurity Weekly Briefing October 24-30