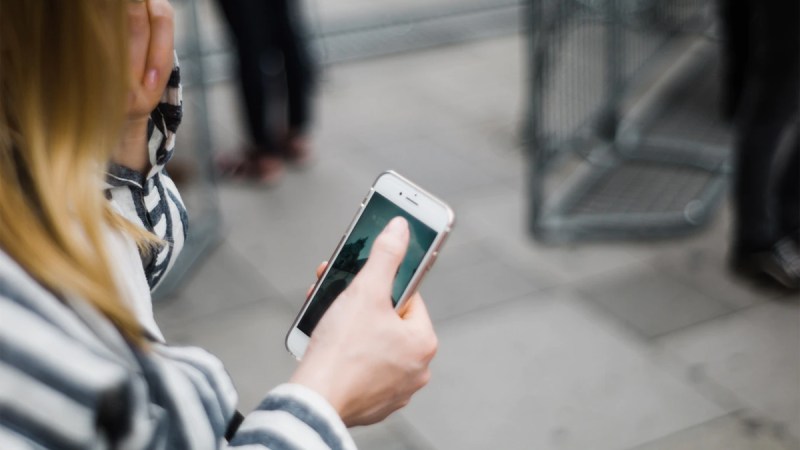 How to stop the spread of COVID-19? At the moment, there are only partial answers. Among them, contact tracing has proven to be effective since the 19th century: identifying as quickly as possible people who might have been exposed to the virus. Unfortunately, it is a laborious and slow process that relies on face-to-face or telephone interviews and requires delicate detective work.

Aren’t we supposed to live in the 21st century? Why not use the smartphones that everyone carries in their pockets to keep track of potential infections? Let our devices keep track of contacts and, if someone is later found to be infected, automatically notify those who had been near that person.

Everyone Wants Their Own Tracing App

Driven by this idea, governments around the world embarked on a breakneck race to develop apps, services and systems for tracing infections, with greater or lesser respect for privacy.

Such is the amount of contact tracing apps and the confusion generated by them that MIT launched the Covid Tracing Tracker project to track the trackers. As of May 22, 25 automated tracing efforts for individual and significant contacts worldwide have been documented, including details on what they are, how they work, and what policies and processes are in place regarding them.

In the beginning of this tracing app fever, on April 10th Apple and Google signed an unprecedented agreement to jointly develop a Bluetooth-based tracing technology. The two rivals worked on their API with an unwavering goal: privacy first. They clashed with many governments that did not share their zealous protection of privacy, such as France or the United Kingdom and their Pan-European Privacy-Preserving Proximity Tracing (PEPP-PT), who advocate for centralized schemes with geolocation via GPS.

But all their claims fell on deaf ears: either they played according to the rules developed by Apple and Google, or they created their apps on their own. Finally, governments and public institutions had no choice but to surrender to the evidence: no one can compete against the partnership of two technological giants like Apple and Google. So, finally, on May 20th Apple and Google announced that their API was ready for exclusive use by public health agencies and will be used in 22 countries:

«What we’ve built is not an app—rather public health agencies will incorporate the API into their own apps that people install. Our technology is designed to make these apps work better. Each user gets to decide whether or not to opt-in to Exposure Notifications; the system does not collect or use location from the device; and if a person is diagnosed with COVID-19, it is up to them whether or not to report that in the public health app. User adoption is key to success and we believe that these strong privacy protections are also the best way to encourage use of these apps».

If you have installed the latest update for their respective operating systems, you can check that support for installing apps is already available.

How the Apple and Google Exposure Notification API Works

In this presentation, Apple and Google explain how it works in a simple way:

Do you want to use the Apple/Google Exposure Notification API in your app? You will need to follow a few restrictions if you want to get it approved:

Beyond privacy concerns, with or without Apple’s and Google’s help, these apps continue to face several difficult challenges that underscore their usefulness and necessity. Two may be stood out:

Technological Mirage or Crucial Weapon in the Fight against the Virus?

Although no one doubts the effectiveness of contact tracing in curbing the spread of pandemics, these apps are born into the controversy, and criticism is heard from all sectors. There are doubts about their effectiveness, their massive adoption, and their guarantee of privacy. However, according to Dr Michael J. Ryan, Executive Director of the WHO Health Emergencies Programme:

The next few weeks will show whether these apps are the geek’s dream of a hypertechnized society or an essential partner in the fight against the coronavirus. At the very least, we had to try.