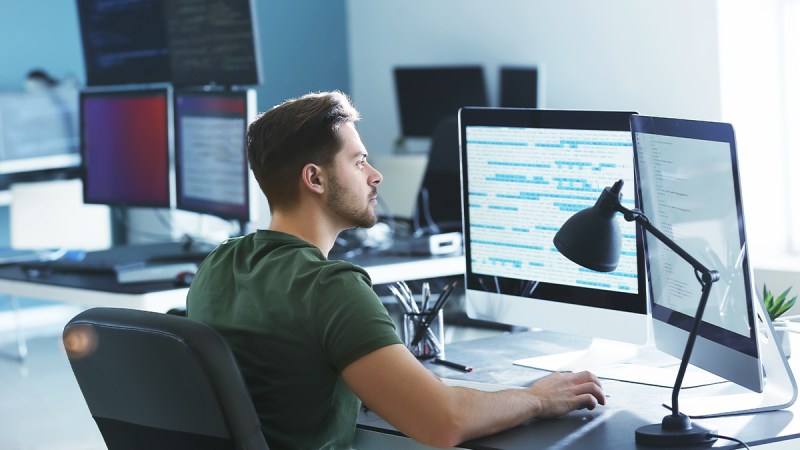 Since Gartner published their report entitled “The Future of Security Networks is in the Cloud” in August 2019, which pointed out the concept of SASE as the key to the future of networks and security, there has been a constant and growing buzz around it. But despite everything that has been written since then, we still hear frequent questions such as: What is SASE really? Or, where can I buy it?

The truth is that SASE is not a product or service that one can acquire directly from a provider, but a new model for delivering network and security services. It represents a relevant evolution of trends that have emerged in recent years, such as ‘Security as a Service’ or ‘Network as a Service’. SASE is also intended to cover a huge range of scenarios, technologies and network and security services, so it is not surprising that there is some confusion around this concept.

Below, we will try to clarify the problems that led to the appearance of SASE, describe the model and the benefits for the customer and explain what the keys are to adopting it.