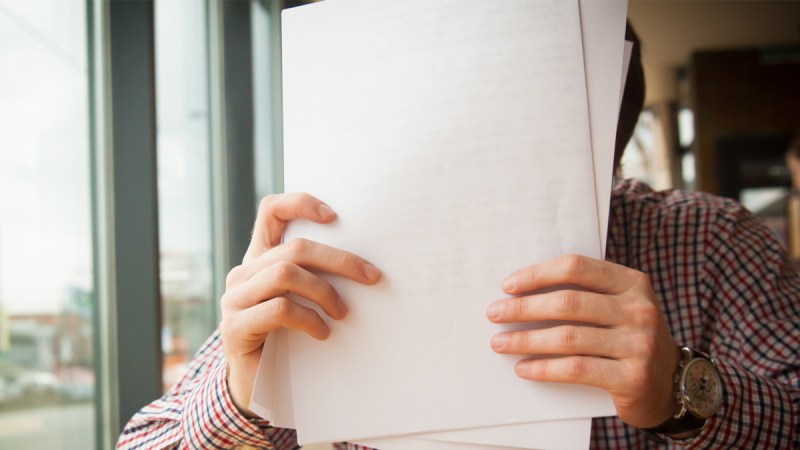 We all know the security recommendations offered by professionals on malware protection. Frequently: use common sense (personally, one of the least applicable and abstract pieces of advice that can be given), use an anti-virus, a firewall (?)… All of them good intentions that are not practical, very repeated yet not very effective. Users and companies still get infected. So, what if, for a change, we listen to the creators of ransomware themselves? Wouldn´t they most certainly have a more practical and realistic vision of what to do to avoid their own attack? What are their recommendations against their own selves?

First of all, a distinction must be made between homemade ransomware and professional ransomware. In the first one, the target is any individual’s random computer, the one that doesn’t apply protection recommendation can be affected. The second one is the ransomware developed with a specific company as a target. The attackers will spend months planning the attack, probably weeks inside the network and within minutes they will encrypt everything they can to ask for a millionaire ransom. And once affected, little can be done.

Garmin has recently paid and so has CWT, a US business travel and event management company that has just paid $4.5 million to decode its own data. The deal with the attacking negotiator has been by chat and has been made public. The transcription shows the management of any business between professionals. Let’s have a look at the recommendations that the “bad” negotiator made to the CWT representative and analyse the effectiveness.

It is worth stressing that these are recommendations from the attackers themselves in order to help large companies attacked by professional ransomware. Let’s check them out and analyse if they are suitable.

Bearing in mind that they have just charged $4.5 million for a ransom they themselves have provoked, the attacker undoubtedly belongs to a professional group that knows exactly what they are doing. The recommendations seem sincere and, although it may seem counterproductive, aimed at hindering their own work. Why reveal these tricks? They communicate it exclusively to their victim (who let´s recall, has just paid) as an act of professionalism. They have completed a transaction between “professionals” for a service and so they give a “bonus” of information.

Like the plumber who, after fixing a pipe blockage, advises you before he leaves, while he is billing you, on how to prevent the sink from getting stuck again. No plumber would deny this little tip thinking he wasted opportunities by doing so. On the contrary, as a good professional, the attacker needs to generate confidence because the next time he attacks a big company and demands a few million, he wants them to know that paying is the best option to recover their data. Treat your present and future clients well… even if they are victims.

But even if these tips have been leaked, we assume that they don´t really mind. There are thousands of large companies out there who will not listen. Due to their ignorance or lack of resources, who knows, but they will still be potential victims. Attackers can afford to give advice on how to stop them from attacking and still enjoy a sufficient surface to maintain a prosperous business.