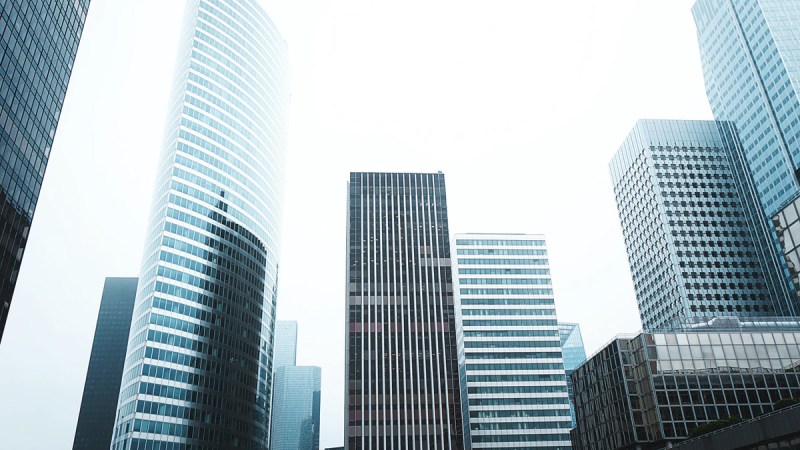 Quantum cryptography does not exist. What everyone understands when the term “quantum cryptography” is mentioned is actually the quantum key distribution (QKD). And this is precisely what I want to talk to you about today: what it is and why some of the world’s largest intelligence agencies have pointed out that it is far from solving our confidentiality problems.

The Key to Perfect Security Lies in Quantum Mechanics

Quantum key distribution aims to solve all the problems of Vernam’s encryption: create random keys as long as the message to be encrypted without any attacker being able to intercept them. Let’s see how.

You will remember from the physics lessons at school that light is an electromagnetic radiation composed of a jet of photons. These photons travel vibrating with a certain intensity, wavelength and one or many directions of polarization. If you are a photography enthusiast, you will have heard of polarising filters. Their function is to eliminate all but one of the directions of oscillation of light, as explained in the following figure:

Now you enter the physics laboratory and send out one by one photons which may be polarised in one of four different directions: vertically (|), horizontally (–), diagonally to the left (\) or diagonally to the right (/). These four polarisations form two orthogonal bases: on the one hand, | and –, which we will call the base (+); and, on the other, / and \, which we will call (×).

We already have the strands to build a quantum key distribution system, but without computers or quantum algorithms. Remember: quantum cryptography does not exist

Suppose Alice and Bob want to agree on a random encryption key as long as the message, n bits long. First, they need to agree on a convention to represent the ones and zeros of the key using the polarisation directions of the photons, for example:

In 1984 Charles Bennet and Gilles Brassard designed the following method to get the totally random n bits key to the recipient without the need for other distribution channels:

And how can an intruder be detected? Alice and Bob randomly select half the bits of the key obtained and publicly compare them. If they match, then they know that there has been no mistake. They discard those bits and assume that the rest of the bits obtained are valid, which means that a final key of n/4 bits length has been agreed. If a considerable part does not match, then either there were too many random transmission errors, or an attacker intercepted the photons and measured them on his own. In either case, the whole sequence is discarded, and it must be started again. As it has been observed, if the message is n bits long, it will have to be generated and sent on average 4n interlaced photons.

And couldn’t an attacker measure a photon and send it back without it being noticed? Impossible! According to the non-cloning theorem, an identical copy of an arbitrary unknown quantum state cannot be created. If the attacker measures the state of a photon, it will no longer be a quantum object, but a classical object of a defined state. If he sends it back once it has been measured, the receiver will correctly measure the value of that state only 50% of the times. Thanks to the key matching mechanism above described, the presence of an attacker on the channel can be detected. In the quantum world, you cannot observe without leaving a trace.

Everything Looks Good on Paper, But the Intelligence Agencies Are Not Convinced

You have already seen in a very, very simplified way how (inappropriately named) quantum cryptography works. Unfortunately, it is often advertised as the panacea of cryptography: “the secure encryption that the laws of physics make unbreakable” or “the encryption that hackers could never break”.

Yes, yes, with the equations in hand, everything looks very nice and easy. The problem is that these equations must jump from the board to the Real World™. And here, ladies and gentlemen, is where the problems begin. Recently, some of the largest intelligence agencies in the world have expressed their doubts about QKD and discouraged its use. Let’s see why.

In the US, for example, the NSA identified the following practical drawbacks:

And if you think the NSA has gone bonkers, read what they think in the UK:

If We Do Not Use Quantum Cryptography, How Do We Protect Ourselves from Quantum Computers?

For most of the Real World™ communications systems, post-quantum cryptography (PQC) will provide an antidote to quantum computing that is more effective and efficient than QKD. While it is still early for most organisations to start deploying PQC, there is one thing everyone should do: facilitate the transition of their cryptographic infrastructure to one that is agile, i.e. one that allows algorithms, key lengths, etc. to be changed in a relatively easy way. When the algorithm and lengths are wired into the code, the cost and complexity of change in the event of an incident can be overwhelming.

In short, if you want to invest in cryptography, forget about quantum and start being crypto-agile. Whether computers arrive or not, if you are crypto-agile you will be prepared for classic problems, quantum problems and whichever is thrown at you.