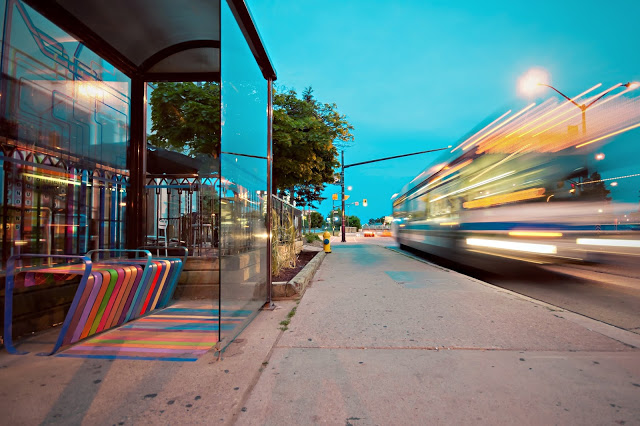 On the 26th March, Clear Channel, JCDecaux and Otima presented the results of the OOH map campaigns in Rio de Janeiro and São Paulo that were carried out alongside LUCA. The initiative began in April 2017 with the aim of testing the effectiveness of outdoor advertising with solutions such as LUCA OOH Audience. It involved combining a large variety of Telefonica’s data which is capable of delivering a more in-depth view of each location.

Testing the effectiveness of Out-Of-Home advertising is one of the key objectives of large companies in the advertising and marketing sectors. With this common goal, Clear Channel, JCDecaux and Otima came together to create the OOH Map, the project that offers tools and metrics that allow agencies and advertisers to plan and evaluate their campaigns. LUCA uses advanced data analytics to offer such companies regular and wide-reaching data.

Now, after launching the project in Brazil during the second half of 2017, the first results of the project have been published. There was an initial investment of 2 million Reais (R$) in Rio de Janeiro and São Paulo and the project relied on the expertise of LUCA, Ipsos Brazil, Ipsos UK, MGE Data and Logit.

A very reliable study of the data was carried out thanks to over 17 thousand interviews and the analysis of over 80 thousand journeys. Sergio Viriato, owner of Conmark, suggests that:

“According to the registered data, people in São Paulo are impacted by outdoor advertising an average of 86 times per week, and in Rio de Janeiro this figure rises to 173. This translates into total weekly interactions of 490 million and 495 million respectively.”

It is an advertising model that has an increasing presence in large cities due to its large impact. Based on these first results, during a weekly campaign that saw 300 installation in each city, the reach in São Paulo was 29% among young people older than 15, and 38% in the case of Rio de Janeiro. This translates into an average frequency of impacts per person of 5.1 and 10.1 respectively.

“If outdoor advertising were a TV program, it would be one of the 5 most popular shows based on audience alone”

Sergio Viriato, coordinator of the project, assures that the good results can boost future investment in the sector, as is already being seen in Japan, France and the UK. The OOH project will be freely available to all those who register their email on the project’s platform. Ipsos will carry out simulations of the project with the registered agencies and advertisers, and the organizers of the project will put on a road show in order to present the conclusions of the study.

For the next applications of the software, the project will use the anonymous information of 410 million journeys that are identified by mobile data. By the end of 2018, the number of installations will increase, including ones on public transport. Also, once adapted to the methodology, the project will also be applied to areas around Rio de Janeiro and São Paulo. The study follows Esomar guidelines and was the result of a committee formed by Ipsos Brazil, Ipsos UK, MGE Data and Logit, and was financed by the founding companies.

AI is invading the world of entertainmentData and Human Resources: a close relationship