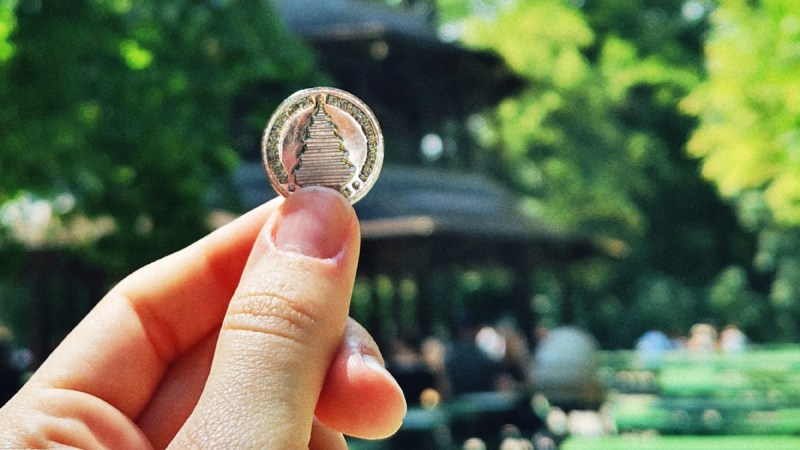 The chronicles of the kings of Norway has it that King Olaf Haraldsson the Saint disputed the possession of the Hísing island with his neighbour the King of Sweden. They decided to settle the dispute peacefully with a game of dice. After agreeing that the winner would be the one with the highest score, the King of Sweden threw the dice first.

–Twelve! I won! No need to throw the dice, King Olaf.

As he shook the dice in his hands, Olaf the Saint replied:

–There are still two sixes left in the dice and it will not be difficult for God, my Lord, to make them appear again on my behalf.

The dice flew and two sixes came out again. Once more, the king of Sweden rolled the dice and again he rolled two sixes. When it was Olaf the Saint’s turn, one of the dice rolled broke in two, one half showing a 6 and the other a 1, making a total of 13. As a result, the ownership of the island was awarded to Norway and both kings remained friends.

Randomness plays a fundamental role in all games of chance. And what might surprise you most: cryptography could not exist without randomness. In this article you will discover how randomness is used in cryptography and how to obtain random numbers, a task, as you will see, not easy at all.

There are so many definitions of randomness that we could fill a book with them. In cryptography the following interpretation is common, which I quote from Bruce Scheneier:

Randomness refers to the result of a probabilistic process that produces independent, evenly distributed and unpredictable values that cannot be reliably reproduced.

I would like to highlight the following three ingredients that every randomness generator must exhibit in order to be used with guarantee in “cryptographic salads”:

The problem with randomness is that you’re never sure. Were the dice of the Nordic kings loaded? Did it happen, just by chance, that an improbable sequence happened that day? There is evidence of randomness that dictates with very high confidence whether or not a generator is random, but you can never be absolutely sure. In fact, there is a wide range of statistical test sets (NIST, Test01, Diehard, ENT, etc.) that try to rule out sequences that do not verify certain statistical properties, although they cannot guarantee perfect randomness.

How Are Random Numbers Generated?

Yes, but how do you generate random numbers on a computer? In order not to complicate things, let’s limit ourselves to two approaches:

What Is the Use of Randomness in Cryptography?

Randomness is difficult to generate and difficult to measure. Nevertheless, it is a key ingredient for the success of any cryptographic algorithm. Look at the different roles that randomness can play in making cryptography secure:

Without Randomness There Is No Security

Random numbers are of critical importance in cryptography: they are the very basis of security. Cryptography cannot be incorporated into products and services without random numbers. An inadequate random number generator can easily compromise the security of the entire system, as confirmed by the long list of vulnerabilities due to poor randomness. Therefore, the choice of the random generator must be taken carefully when designing any security solution. Without good randomness there is no security.