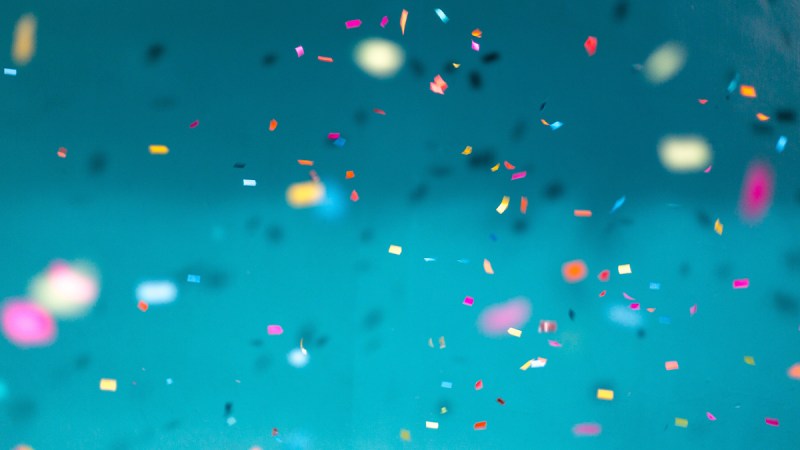 For some time now, the ElevenPaths Innovation and Laboratory team has been working on different projects and research related to the security aspects of SIEM (Security Information and Event Management).  One of the projects we have released is a free open source tool called SIEM Attack Framework aimed at the security analysis of these technologies, and which allows us to detect weaknesses in the configuration of some products such as Splunk, GrayLog and OSSIM.  Last year we presented it at BlackHat Arsenal 2019, 8dot8 and EkoLabs, where it won the award for best laboratory in EkoParty2019.

The tool is still alive and part of our toolkit available to the community. During this 2020 we have been talking about how the development structure is and how we have been attaching the discovery of new SIEMs within the framework in a chapter of our CodeTalks4Devs. In this talk we help the community to understand how the development was planned, how to contribute or modify modules for specific purposes, and also to anticipate that there would be many surprises soon.

What have we added in this update?

A few days ago, we launched an update of the tool in our repository by adding three more SIEMs to the attack framework to try to facilitate the work of the Red Team and Pentesting team.  In this last update we have incorporated the following manufacturers:

In addition, in this new version, some changes were carried out:

With all these changes and improvements, the tool´s 2.0 version offers the possibility of analysing seven different SIEMs in different ways. In some of them we can detect and take advantage of weaknesses in their default configuration, in others, in the use of the API management and in others, of the services exposed, but always offering a possibility to evaluate the security of the system.

Security Innovation Days 2020: The New EraThe Dark Side of WebAssembly