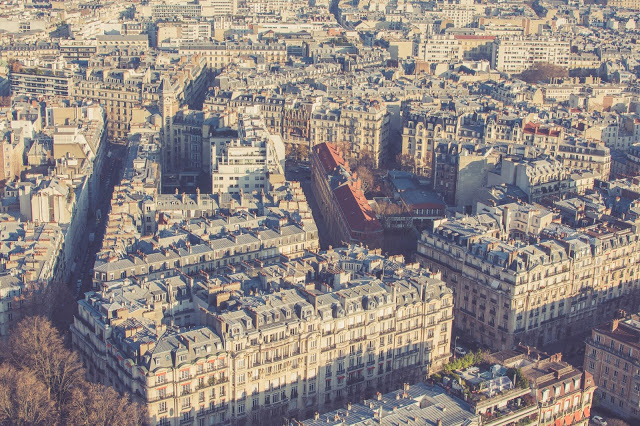 Many countries are getting up to speed with the benefits of Artificial Intelligence, how it improves processes and make use of data. Previously, this post in the blog featured the United Kingdom, China and Spain and how each is using this technology, and made mention of the United States who is currently leading.
On March 29, French president Emmanuel Macron made an important announcement pledging to invest over 1.5 billion Euros into Artificial Intelligence over the next 5 years, hoping to make France a leader in the field. A report done by Cédric Villani, the award-winning mathematician, inspired the plan to focus on AI.
By creating a national AI strategy and drive research, support startups and collect data, Macron is putting his country in the forefront of technology and giving exposure not only to how it can help his people (generating jobs for example) but also on how France does not intend to fall behind other countries.
After extensive training and education, many French professionals leave seeking greater opportunities, by moving to AI powerhouses like Silicon Valley in the United States. By having a strong and promising AI strategy in country, there would be no reason for them or those in other countries to settle outside of home. Already, several companies like IBM, Samsung and Google have tapped into the potential of the AI market in France, and have started to recruit staff and open offices in the country. If other countries follow this path, “brain drain” would no longer happen; not only France faces this issue; many other countries do as well.
Macron has also declared that going forward, France will open the data collected by state owned organizations. Joining the ranks of countries like the United States, Germany and Mexico, while not forgetting to mention the possible risks surrounding this decision, stating that there would be strict regulations to avoid a sense of insecurity among the people, especially after the recent scandals that have hit top tech companies.
A fear of many is that machines will replace human power as has happened over the years. A key is having it very clear that by taking advantage of the benefits of data science, the working force will be able to acquire new skills and training, and not be afraid of replacement by machines, as has happened over the course of the years in many industries that once relied solely on people. In an article in Forbes, Macron stated,

We want to show citizens these innovations also trigger well-being for them. So long as we keep viewing innovations as job destructors, then AI will remain a source of great fear.

Establishing trust is a step in the right direction, when disruption is in the midst.

Ultimately, what Macron and many world leaders like him want is to set a path of opportunity and positive change, and by raising awareness of how Big Data, Artificial Intelligence and Machine Learning can and will revolutionize our world will inspire other to keep investing, researching and basing their decisions on data. How France will use this investment is worth keeping an eye on, the question now is what country will make an investment next.
Don’t miss out on a single post. Subscribe to LUCA Data Speaks.
Data Attributes: the new Digital Identity CurrencyReducing travel delays using Big Data