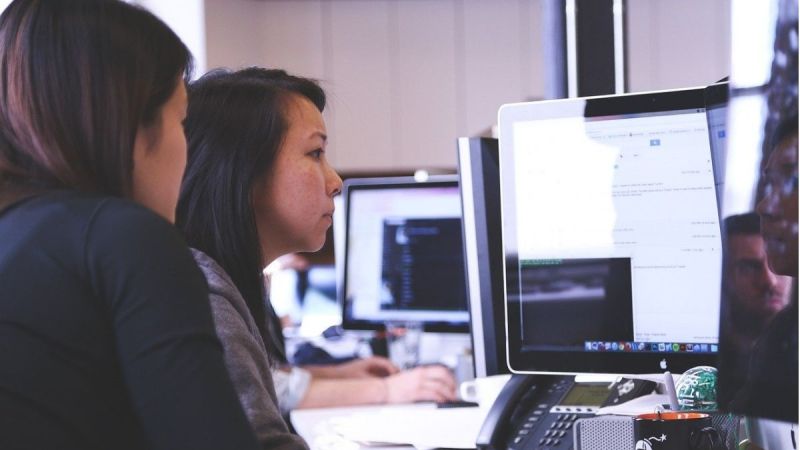 IDSs and IPSs are intrusion detection and prevention systems that employ a set of methods and techniques to reveal suspected malicious activity on one or more computer resources, and in the case of IPSs, take action when such potential malicious activity is detected.

IDSs respond to malicious activity by generating alarms. These malicious activities are detected by signature pattern matching, although it depends in a more concrete way on the class of IDS. IPSs analyse network traffic in real time and prevent attacks by taking actions according to their configuration and technology.

SIEMs are hybrid solutions comprising a SIM (Security Information Management) part and a SEM (Security Event Manager) part. This technology confers the capacity to analyse in real time the security alerts (previously configured) of what is happening in the network or systems.

These systems aim to detect and monitor events occurring in the network. This helps to understand attacks, improve protection and estimate the impact of attacks.

To detect intrusions in a system, IDSs use 3 types of information: an event history, the current system configuration and, finally, active system processes or rules.

There are different types and typologies, depending on several factors such as the approach, the origin of the data, the structure of the IDS itself or the behaviour of the IDS.

Within the focus IDS, 3 categories are established.

According to the data source, the following classes are established:

On the other hand, according to the structure of the IDS, they can be centralised, with sensors that send the information to a central system or distributed. The latter are based on the installation of distributed systems using nodes that collect events and then communicate them to a central node.

IPS: the best defence is an attack

These elements analyse the entire contents of the packets, both header and payload, for malicious activity and when detected, proceed according to the configuration of the element, either generating an alarm, discarding packets or disconnecting connections.

Its main features are:

There are several classes according to the technology:

On the other hand, and in a more particular way, WIPS (Wireless Intrusion Prevention System) are dedicated to wireless networks, with the same functions as a NIPS, but for a wireless environment. And NBA (Network Behaviour Analysis), based on network behaviour, in order to analyse unusual traffic.

Differences between IDS, IPS and Next Generation Firewalls (NGFW)

IDSs and IPSs have in common that they analyse packets in their entirety, not just the headers. This is not the case for firewalls, which analyse only the packet headers.

The response of a firewall is based on the application of a set of configured rules, always depending on the source, destination addresses and ports. Firewalls can deny any traffic that does not meet specific criteria, even if it is legitimate and non-malicious traffic.

On the other hand, when an IPS detects malicious activity after packet analysis, it can raise an alarm, discard packets or disconnect connections, depending on the action configured for that event. When IDSs detect malicious activity, they generate an alarm or notification.

Next generation firewalls (NGFWs) are solutions with superior capabilities to traditional firewalls.

While traditional firewalls detect suspicious traffic and block access to the network according to a predefined blacklist or according to rules they have established, NGFWs include additional functions such as intrusion prevention and deep packet inspection, as well as application blocking or management.

They are often the main tool used in SOCs (Security Operations Centres) for incident detection and response. The main capabilities of a SIEM are:

The main advantages of having a SIEM in place include: