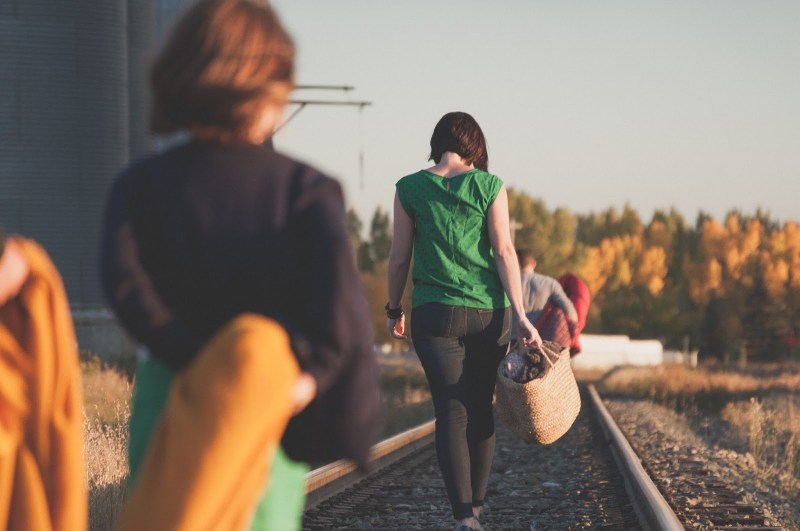 The refugee crisis is an ongoing issue that is sadly growing by the day. Currently, it is believed that roughly 65 million people live as refugees or are displaced within their home countries, which is the highest figure in modern history. Efforts have been made to accommodate these people, mostly throughout Europe, however, due to the vast numbers, it has seemed an almost impossible task.

However, there is an area that is yet to be fully explored when talking about the refugee crisis, the use of predictive analytics. This is the ideology of using current and past data in order to predict future events. But are there any obstacles stopping us from optimizing decisions? Sadly, there are many political and financial barriers that stand in the way.

When the refugee crisis first erupted, nobody predicted the extent of the strain that would be felt on many international borders, particularly those in Europe. ‘Frontline States’ such as Jordan, Lebanon, Turkey and Greece have felt the full force of this disaster as refugees seek temporary homes there and seek to move on to Western Europe.

A vast majority of countries are already collecting migration data and this could prove to be invaluable in the near future. Data from censuses, surveys, smartphone locations and even border crossings are all contributing to painting a clearer picture of this catastrophe. Value can be extracted from this data and drive decision-making. The results can show predictions as to where refugees are travelling and their decisions. Firstly, by spotting these patterns, officials can redirect refugees to different countries but most importantly, vital resources and money can reach those who need it the most. In theory, this should reduce the number of overcrowded camps and a better access to food and water when it is needed the most.
Despite all of the potential, as already mentioned there are some clear obstacles standing in our way. Countries need to work together and those currently hosting fewer refugees need to be more open to the idea of accepting more. But they also must work together on grounds of data sharing as in this instance, keeping their personal data private is of no international benefit. Technical challenges are also on the horizon; how will the data be stored? Who has what rights? In addition, maybe most obviously, this will require a huge financial investment and as it currently stands the UN does not have a specific arm dedicated to incorporating data into solving the refugee crisis. Surely though the investment can be justified as the benefits are visible on a humanitarian level. Undeniably it will improve the quality of life an infinite number of people who have been forcibly displaced from their home country both today and in years to come.

Another thing to consider for refugees are the job opportunities in their destination country. Machine Learning algorithms are searching for the answers. By using the algorithm it is suggested that the chance of a refugee finding work is increased by up to 70%. As of now, the system is yet to be tested in the real world, but with historical data, the results were very promising. Currently, refugees are randomly assigned an area within a country upon their arrival and frequently it will not be the optimum location in terms of job potential and quality of life. Machine learning can change this for the better. However before the system is implemented, there are a few things that need to be straightened out. The algorithm focuses solely on job potential and fails to consider social connections. It is also likely that such a system would face opposition on a political level, with many countries reluctant to change refugee policies without concrete proof.
Here at LUCA, we see new applications of Big Data and Machine Learning emerging every day. This is yet another clear example of how data-driven decisions and data science are capable of social good. As explained, a lot is standing in the way, however, the foundations have certainly been put in place.
Don’t miss out on a single post. Subscribe to LUCA Data Speaks.
Come and play sports with Telefonica, and take on the best!Could brainwave analysis turn eSport gamers into elite athletes?