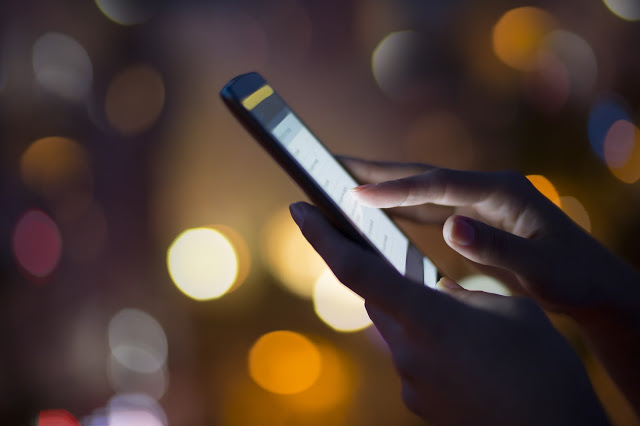 Sponsored data is the mobile data equivalent of the toll-free telephone service where a third party or carrier pays for the customer’s access to the internet or a set of specific mobile services. The benefit to the end user is obvious, but what 2016 showed is that beyond this it also provides tremendous advantages on sales and marketing budgets and CapEx investments for enterprises and government and CapEx advantages for enterprises and governments.
These manifest in the form of time and money saving facilities that mobile data technologies allow. They include cost effective mobile marketing measures; incremental revenue from engaging new customer sets through free access to m-commerce as well as highly targeted mobile advertising; increased customer engagement – we’ll talk more about this later in the post; enhanced brand perception and finally positive impact of digital inclusion.
While half the world’s population has no access to the internet, over 85% live in the range of a data cellular network and, according to a study by Comscore, there are now more mobile devices on the planet than people – 8.6 billion devices vs. 7.3 billion people. With an estimated 5.8 billion mobile users worldwide, that means almost 80% of the planet’s population are mobile, and they have an average of 1.5 devices each. It’s a buyer’s market so to speak if you’re in the business of Sponsored Data.

This is especially true in emerging markets such as Brazil, where a mobile phone is often the only connected device they own and where the vast majority (75%) of customers are on prepaid plans – a position that leads to at best extremely cautious and low consumption of mobile data or restrictions to when that customer is connected to Wifi.

One example of what we’re seeing above is perfectly demonstrated by Bradesco, one of Brazil’s top retail banks. It launched “Acesso Grátis Bradesco Celular” in 2014 enabling clients to access their bank accounts from their smartphones without using up their mobile data caps. As a result the bank was able to shift more of its clients’ interactions to internet-based self-service thereby dramatically reducing the cost per transaction. All the more astounding given the long established habits of prepaid customers.
And it wasn’t just a moment in time type of investment return. Indeed one year after launching its Sponsored Data offer, Bradesco mobile banking users have more than doubled, with transactions over mobile growing four-fold.

Brazil’s Bradesco was not alone in this success. Companies of all sizes across the world have last year employed this method to reap one of the many benefits of the service. Hewlett Packard for instance started selling its own tablets in Sweden, UK and Denmark with its two years of free mobile data program, aimed at generating incremental revenue. It was not long before the company found itself being able to expand the service to laptops and across many new countries including 8 new markets in Europe as well as US, Hong Kong and Singapore.

Another star of 2016 was Brazilian sports e-retailer, Netshoes who saw a 60% increase of sales conversion rate. By providing access to their site for free they not only incentivized, they also made it easy for customers to buy their products on mobile.

Similarly, much smaller players like Indonesia’s Berniaga, an online classifieds portal partnered with a local carrier to offer three-hour free internet passes. Not only did it help raise Berniaga’s profile but also drove up traffic to its website of which 88 % comprised new or previously infrequent visitors. And start-up Kickbit, an app that allows smartphone users on prepaid plans to earn free data for engaging with brands by completing surveys or watching a video has so far racked up over 100,000 downloads on Android – attracting clients like streaming service Hulu.

The best news of all is that these cost savings and goodwill practices are completely transferrable across industries and with global mobile subscribers growing at an annual compound rate of 12.4% (Frost & Sullivan), expected to reach 9 billion by 2020, businesses and governments are fast understanding the value of evolving to a mobile-enabled business through the Sponsored Data route.

Customer Service is a sector that is experiencing a growing trend towards online self-help which helps companies significantly reduce costs as well as improve efficiencies. Another sector where Sponsored Data will take off in a big way is in digital content delivery. By subsidising mobile data costs for consumers, digital content providers ranging from newspapers to video streaming services can drive adoption among consumers who might otherwise find access cost prohibitive. This will help address publishers’ concerns around revenue lost to GAFA.  And finally hardware vendors could find that by selling internet-ready devices with bundled data can be a great way to differentiate.
One thing is for sure, by sponsoring mobile data usage, businesses can offer toll-free internet access to all who need it, helping to connect the world’s 4.4 billion unconnected while generating significant benefits for the enterprise. When has a commercial transaction ever been this simple and transparent? 2017 is set to be a year of win-wins for the mobile sector.

This article was written by Dan Rosen, our VP for Global Advertising at LUCA.

Meet our LUCA team in BrazilArtificial Intelligence vs Cognitive Computing: What’s the difference?