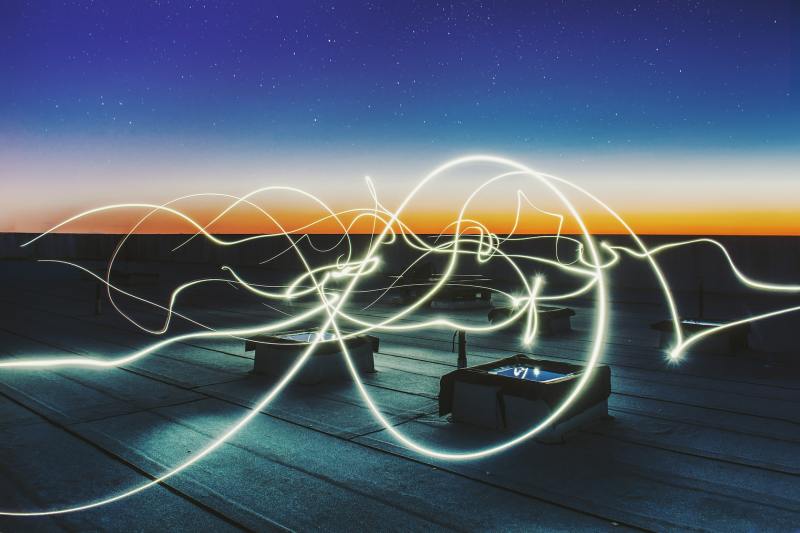 LPWA and 5G networks enable the interconnection of millions of objects and IoT (Internet of Things) devices such as connected sensors to send captured or generated data to Cloud platforms where this data is managed and processed.

Thanks to these networks, IoT technology offers new business opportunities in multiple sectors or enables efficient management of resources such as water or energy, among other use cases.

What is LPWA connectivity

Low-Power Wide-Area (LPWA) networks and 5G connectivity are key to the mass adoption of IoT solutions. Both connectivities are complementary and enable the mass use of connected IoT devices when thousands of them concur in a limited area, such as in a smart building or connected factory, and up to millions of IoT devices in the same geographical area, such as a city.

LPWA connectivity stands out for:

LPWA also has a high penetration capability in case of physical obstacles, both indoors (such as basements or garages) and outdoors.

Another key aspect is that the cost of the hardware required to connect IoT devices to LPWA is relatively low, which makes it cheaper and simpler to deploy and provides an additional driver for mass adoption of IoT solutions.

Therefore, as we say, LPWA and 5G are complementary connections and both play a key role in the mass adoption of IoT.

NB-IoT, the LPWA and 5G connectivity from Telefónica Tech

Telefónica Tech is committed to providing IoT technology with robust, secure, and efficient connectivity through two communications technologies that fall under the umbrella of LPWA and 5G communications:

Both connections support 5G and LTE and benefit from features such as end-to-end security and authentication offered by LTE, among other advantages.