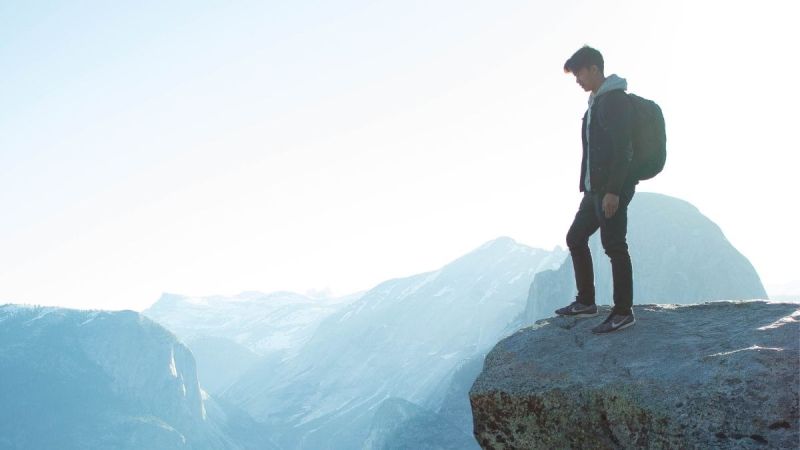 Today’s article is not going to be about cowboy movies, nor about the Limes of the Roman Empire, nor about Radio Futura’s song even though it may seem like it. But I am going to take advantage of the Far West pun to introduce some more Edge Computing concepts.

When we talk about the concept of Edge Computing, as we have already mentioned on other occasions, we are referring to the concept of taking computing to the edge, from distant Data Centres to a point close to where the information that needs to be processed is generated. Telefónica, which has the DNA of a Telco, believes that the edge is the edge of our network, and we believe that our customers can benefit enormously from us bringing computing capabilities closer to that point.

Comparing the edge to the border, and in a similar way to what has happened throughout history, borders have not always been clearly defined. In Roman times, the Rhine and Danube rivers or Hadrian’s Wall clearly delimited part of the northern border. Others, such as the Far West, gradually changed over time.

In the case of our Edge, the terms Far Edge and Near Edge are becoming popular. And what they indicate is where that edge is, referring to how close or far it is from the Data Centres where computing has traditionally been based.

Near Edge usually refers to locations closer to Data Centres, typically located in Carrier Centrals, which are served by fibre connectivity. That is, with a relatively limited number of locations.

With Far Edge, the distance from the Data Centre is much greater, the density of locations increases and we can be talking about cabinets on the street, on mobile phone towers and even in customer premises.

If latency is key in the world of Edge Computing, as we have commented on other occasions, and the objective is to achieve the lowest possible values, we could think that the logical thing to do is to bet exclusively on a Far Edge strategy, in which we will almost certainly obtain lower latencies.

But life at the edge is not easy. And the further out we go, the greater the challenges. In typical Far Edge locations, the environmental conditions are more difficult, in terms of power supply, temperature, air conditioning, possibility of vandalism, etc. This means more complexity in the management of the infrastructure, and a challenge to offer service levels equivalent to those of traditional infrastructures. With this type of needs in mind, computer hardware manufacturers are launching new product lines specifically designed for this type of environment. When it comes to on-premises deployments, the challenge is often to find locations with a minimum of conditions to install them.

In the case of the Near Edge, these problems are not so significant because we are starting from facilities that already have the minimums: energy, air conditioning and connectivity. We will not have all the advantages of a traditional Data Centre, but we will be close. Life is a little simpler.

So, what type of Edge will predominate in the future? The answer will depend on the requirements of the use cases that are currently being tested and turned into commercial services and applications. If latency requirements are extremely low, the Far Edge will probably be more prevalent. If not, the Near Edge will be able to meet the needs of most use cases, with better cost and flexibility.

Most read content in 2021Telefónica Tech at Mobile Word Congress 2022