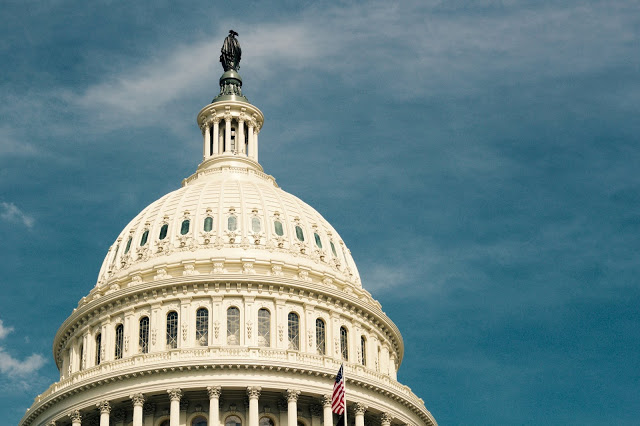 Lessons we should learn from this
As said, some are considering that we are living on a privacy time-bomb.  Could this scandal be that bomb that will change the data industry forever? No one yet knows. On the positive side, this scandal has helped that people and societies have become more aware of the use of personal data for advertising; even though this particular scandal is related to political advertising, the techniques are similar for general online advertising. The lesson for people is that we must be more careful when granting consent for personal data usage to companies whose services are for free: “If You’re Not Paying For It, You Become The Product”.
Another lesson we can learn is that people should not be able to give consent for usage of data of the people they communicate with. Only if both agree, consent should be considered given.  This is however easier said than done. For example, the GDPR gives citizens a new right to “data portability”, where a user can ask any of her or his service providers for a copy of personal data or can ask to transfer (port) that data to another organization. But what happens when third users are included in this personal data? A bank transaction always includes an origin and destination user/organization. Likewise, a telephone communication includes a caller (the user) and a callee (the destination). Is it allowed to port data on/about the “destination”? Or in Facebook, if I port my Facebook data to Linkedin, should I be allowed to convert my “friends” into “connections”? Or should the destinations (receiver of transaction, callee, friends, etc) be anonymized? Or asked for consent? The Information Commissioner’s Office of the UK gives some advice, but this is not enough in case data portability will happen massively.
Keep up to date with all things LUCA! check out our website, and don’t forget to follow us on Twitter, LinkedIn and YouTube.
Don’t miss out on a single post. Subscribe to LUCA Data Speaks.
Deep Learning vs Atari: train your AI to dominate classic videogames (Part II)LUCATalk Recap: 6 challenges for Artificial Intelligence’s sustainability and what we should do about it