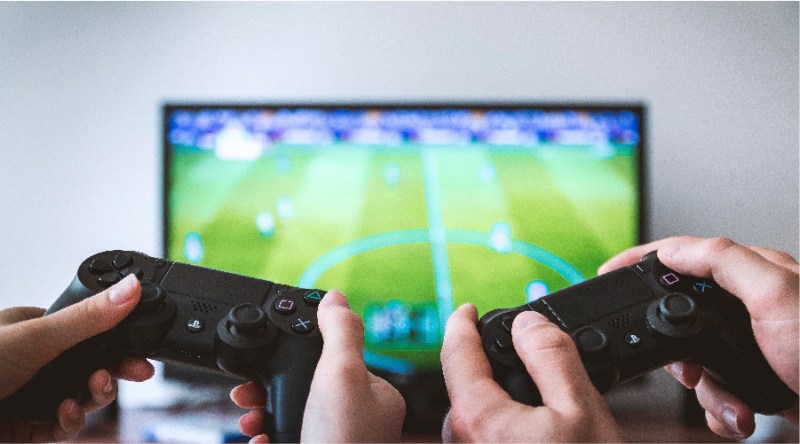 In Spain, the video game industry billed more than 1.5 billion euros last year. This figure gives us a clue to the growth that the gaming world is experiencing in our country, where in the last 10 years the games, devices and ways of playing have changed so much.

Although game consoles and computer games are still very popular, the mobile video game industry has grown exponentially with the emergence of free games. In addition, as more and more devices connect to the Internet of Things, developers have been creating more social games and applications, focused on creating connected communities in which users can interact.

The popular Pokémon Go! is a great example of how IoT combined with augmented reality has incorporated mobility to video games and also makes players feel part of the game’s narrative. A few years ago, to enjoy a video game you had to be connected to a screen from home. However, IoT allows us to go catching Pokémon by synchronizing the app with the GPS, camera and other sensors of our smartphone.

Platforms such as Microsoft’s Azure Service Fabric are helping to collect usage data in real time, which developers can use to create more amazing experiences for similar players in real time. Currently, all Xbox titles such as Halo and Forza use IoT to improve the feeling of connectivity in their games.

IoT has also made possible the gamification of certain activities that are part of our daily lives. For example, health and wellness apps are trying to make sports attractive and fun for its users. The Zombies Run! app is linked with activity wristbands and with the smartphone to make the user feel that he is running to save himself from the zombies and fighting the apocalypse in his races.

Smartphones and tablets contain a variety of sensors (cameras, accelerometers, tactile and pressure sensors and even heart rate monitors) but accessories have also evolved and adapted to the Internet of Things era.

This is the case of the ARAIG suit, a gaming vest with multiple sensors and functionalities to create a unique gaming experience. It has a transmitter that connects to the game platform and updates the physical and sensorial information of the player. The suit also has speakers with surround sound for a full audio immersion and vibration sensors on the torso and shoulders so that the player experiences all the sensations, as if he were in the game.

The future of video games will be cloud gaming and this is where IoT will have a more relevant role. Cloud gaming will allow developers to skip platforms such as PlayStation, Xbox, iOS and Android to connect directly with gamers, all due to the possibilities that IoT will bring.