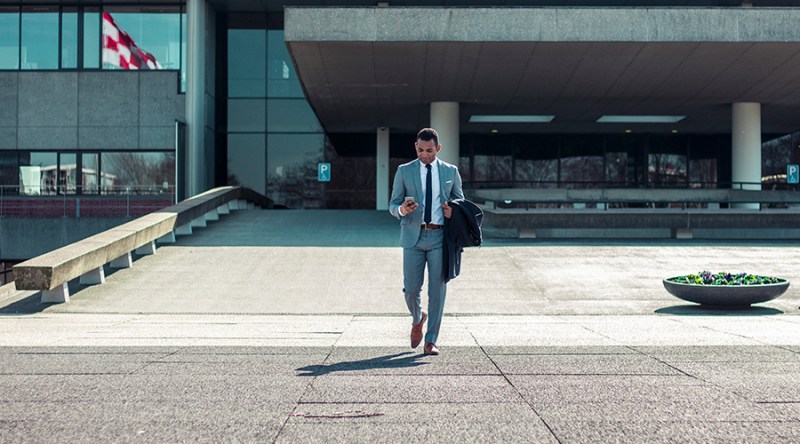 Internet of Things is transforming the world of technology by leaps and bounds. Its evolution enables the development of smart cities, industries and homes, which generates more sustainable and efficient spaces.

The number of devices that work connected is immense. The range goes from sensors to manage traffic, energy or pollution, to machines that manufacture components in industry, drones that help in agriculture and fight against fires or wearables with which we control our daily activity.

Knowing their possibilities, it is not surprising that in recent years the investment in IoT has not stopped growing. Its implementation generates a significant increase in efficiency where it is applied.

This explains the growing interest of companies in devoting resources to launch digital innovation plans in the services they offer. All this benefits their income, their prestige and an improvement in the costumers’ perception of them.

For these reasons, the different analysts agree that world investment will continue to increase. The International Data Corporation (IDC) estimates that spending on this technology will have an annual growth rate of 13.6% in the period from 2017 to 2022, when it will reach 1.2 trillion dollars.

According to Business Insider, in 2023 the government investment to promote smart cities can reach 900,000 million dollars, while the manufacturing of solutions in the industry will cover some 450,000 million.

The amount of devices connected will continue to grow to 20,400 million in 2020, year in which 95% of new products will incorporate this technology in its manufacture. Likewise, Business Insider predicts that, among citizens, institutions and governments, we will have more than 40,000 million devices connected in 2023.

In the geographical area, although the reach of connectivity is becoming more global, we must bear in mind that, to date, China, North America and Western Europe are the main actors of the IoT revolution (they took 67% of the market in 2017).

With sectors, the manufacturing of goods and transport are those that most invest, although the analysis predicts which consumption will grow the most in the coming years, followed by insurance and medical care.

IoT technology has a wide market avalilable. Among the challenges it faces are an increase in security measures and the integration of existing devices, as well as the development of intuitive interfaces to facilitate its use throughout the population.

It seems clear that its central role in the evolution of telecommunications opens a scenario full of possibilities for hardware manufacturers, software developers and connectivity providers.