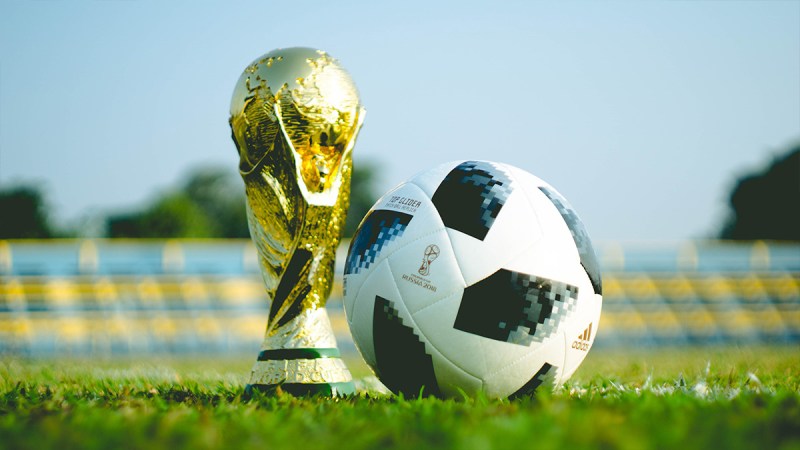 IoT and Big Data in sport are becoming ever more prevalent, bringing value to not only players but spectators too. Football, although a seemingly basic sport with a just one ball, two nets and 11 players on each side, is no exception to these technological advancements. Since its conception in the middle of the 19th century, technology has helped modernize and optimize the game. Read further to discover how IoT and Big Data have specifically made an impact.

Back in the 1950’s, Charles Reep created a system to record statistics of football players’ movements using just a pen and paper. It provided valuable insights; however, it took him over three months just to analyse the data captured during the 90 minutes of the 1958 World Cup final alone. So, the desire to capture data to analyse performance is nothing new, but the methods and accuracy have certainly progressed. Video analysis was brought in in the 1990’s but metrics such as passes completed, tackles made and so on were tallied manually by analysts watching the game and therefore was still very time consuming.

The introduction of IoT, sensors and devices connected to the internet which capture data from the pitch and players, have enabled real time integrated analysis. Whilst Big Data analytics and Artificial Intelligence enable the simultaneous processing and analysis of data from many sources to measure and predict players performance, crowd reactions, and many other aspects of the game. These technologies have made live analysis a key feature of the game.

Sensors and devices are worn by players to measure heart rate, running speed, distance covered, muscle activity and many other metrics to determine their performance levels. Devices can also be incorporated into clothing and football boots to measure force exerted on the ball and collisions with opposition. These sensors are connected to a low-powered cellular phone transmitter or the stadium’s Wi-Fi network to enable the teams to monitor the data feeds.

A startup, HUMANoX Soccer, has produced an innovative solution that meets the increasing demand to make decision making more intelligent in sport. Its digital platform connects to their IoT HX50 shin pads, made of carbon fiber, as light as they are resistant, which are equipped with intelligent sensors that offer thousands of data points of the player. The performance of the player is measured during training or in official matches and all in real time thanks to the mobile connectivity offered by Telefónica.

The data collected by these sensors and devices can be used to design personalised training plans that focus on individual weaknesses. Coaches can also see in real time during matches how each player is performing to make strategic substitutions.

VAR technology, which use IoT smart cameras were first incorporated on a large scale in the Russian world cup in 2018 to provide more accurate analysis on the goal line. This means decisions are more accurate and can reduce arguments and anger from players and supporters alike.

Smart stadiums of the future

The partnership of football and IoT may only be in its infancy, however, there are other solutions that can enhance the viewing experience.

For example, machine-to-machine (M2M) connectivity, where machines can communicate with each other will ensure that large stadium disasters around the world can be prevented. Police and stadium officials will be able to accurately track, analyse and control movements of crowds of fans to avoid accidents and crushing.

Whilst drones delivering food and drink to supporters in their seats may be a stretch too far, it is possible that drones could be used around the outside of the stadium and concourses to allow pre-orders to be delivered to specific collection points.

Coaches now have an entire backstage team, equipped with advanced computer analytics programs and monitoring equipment to gain insights on every aspect of the match. Performance analysts use time lapse software to track event frequencies which, by the end of a match or training session, will create a large data set which can be processed to draw out actionable conclusions.

Thanks to Artificial Intelligence and Algorithms, how the data can then be presented after it is collected is also developing from basic visualizations to more complex predictive models. This can provide more intelligent insight into how players should behave in certain circumstances. This is changing the game of football, as more coaches turn to data to inform their decisions during a match. Clubs that rely on a more evidence-based approach to performance can tailor training and games according to their next opposition. Whilst this clearly helps secure a win, it also helps prevent injuries.

How will Education change post-covid?AI, IoT and Blockchain: surfing the third wave