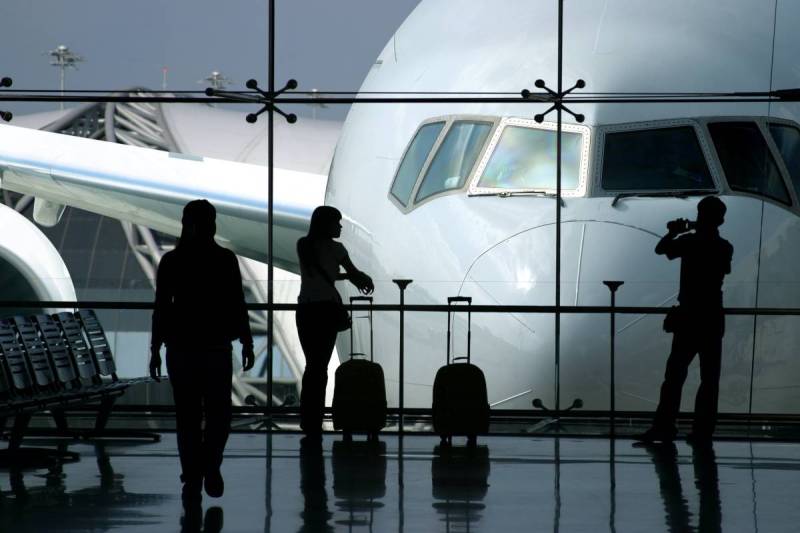 If any of us were asked about the hypothetical appearance and profile of those responsible for a serious cyber security incident in a large company, I think we would all automatically think of the archetype that movies constantly show us: teenagers in hoodies, working with laptops full of stickers in a communal house where the music is too loud and the atmosphere is of the most “criminal” kind.

The interesting thing is that there is a significant window of opportunity for security and cybersecurity incidents within organisations: employees, temporary staff, service companies, contractors, etc.

Let’s look at the different typologies of “insiders”, which is the common name used in this field to generically refer to all typologies that produce the same effect: security incidents whose perpetrator is within the “perimeter” of the organisation (as a concept, the walls of the medieval castle where the population to protect lived):

Very often, there are employees in organisations who are underperforming or in difficult situations which often lead to tensions, sanctions, career stagnation, threat of dismissal, etc.  These people assume or know that they will be fired or that their career in the company is over or on a dead end. Faced with this prospect, some people decide to damage the company, steal data, carry out acts of vandalism (even physical) or give third parties remote access for malicious purposes.

Another group that is often present in organisations are those people who, for different reasons, are in a complicated personal situation: financially, emotionally, suffering from an addiction, etc. This often makes it easier for them to carry out desperate acts to get money or to attract the attention of their superiors. It also facilitates, as we will see below, extortion-type scenarios.

Especially related to the military ecosystem and patent-linked industries (pharmaceuticals, aerospace engineering, mobile device manufacturers, etc.), cases of bribery and extortion (especially through the use of deception, prostitution, etc.) are sadly frequent. By these means, external actors manage to influence internal staff to become their collaborators (“insiders”).

In some cases, especially in sectors where ethics and personal beliefs can play an important role, “opinion or belief” type motivations can be critical: sectors such as the arms industry, pharmaceuticals, etc. They can provoke extreme reactions among their staff (the case of employees who left Google in 2018 because of the company’s relations with the US DoD on the JEDI or Marven projects is very significant).

This group also has its place in the general statistics: internal staff who through negligence cause security incidents: either by a constant effect (Example: not having configured a system properly and leaving it exposed to the Internet without proper protection), or by a specific act at a given time (Example: forgetting a pendrive or confidential documents in a cafeteria which causes a scandal in the media).

What can we do as a company?

All these circumstances often lead to an “insider” type of behaviour, where we must not forget that we also have other groups such as temporary staff, interns and trainees, temporary consultants and auditors or service companies (cleaning, catering, maintenance) who have access to our offices, sometimes at unusual times and with special access to systems or premises.

The key question now is what can we do as a company? It is a really complex problem as the casuistry is very broad (what company does not often have isolated people in remote locations?).

The main point to comment on is the early detection of potential high-risk or high-profile individuals. Normally, corporate security has a regular link with the Human Resources area (people management) and these people are usually identified jointly for supervision, sanctioning, etc.

Focus on the risk (not the motivation)

In the field of cybersecurity, we must have our protection, prevention and detection systems well configured to be able to cover the case of the insider actor in the right way.

Obviously, the approach is to focus on the risk and not to analyse the motivation. Some commonly used platforms include:

If we finally have an incident involving “insiders”: In this case, the way of working is usually the conventional one (DFIR type services, Threat Hunting type analysis on SIEM or EDR/XDR type platforms) but with the important nuance that we may have to produce a forensic report that can be used in a judicial process.

In these cases, the extraction and custody of evidence must follow certain guidelines and the same with the legal aspects (especially if a report has been made to the police or corresponding security body).

Most of the investigations into this type of situation will undoubtedly have to go through two types of systems:

The rest of the systems to be used will almost always be the end systems affected (if applicable): financial or commercial platforms, document management systems, etc. And the aforementioned perimeter protection systems (SASE, CASB, DLP, etc.).

Let us never forget the quote from “The Godfather (Part II)”,

“Keep your friends close, but your enemies closer”.