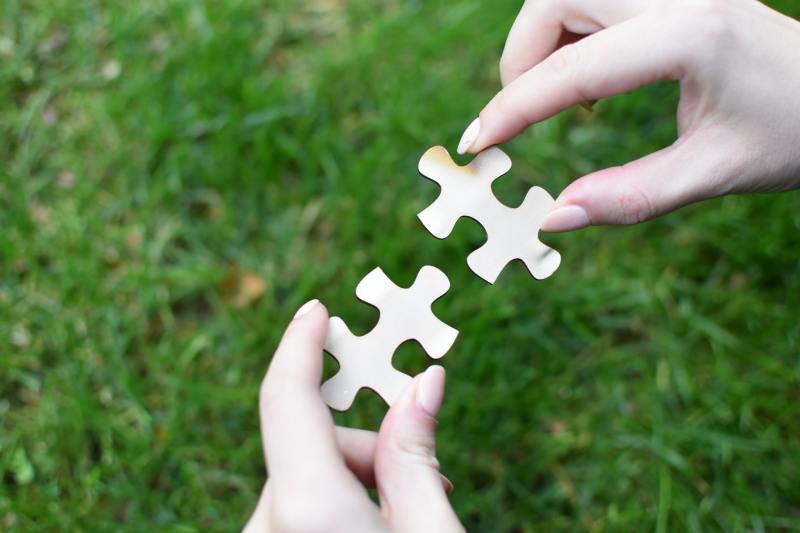 It has always been a fundamental part of the technology to use incentives that reward collaboration and good practices among participants in a blockchain network. So much so that even Satoshi Nakamoto himself included, in 2008, an entire chapter on these incentives in the Bitcoin whitepaper.

Despite this, there are still problems today, especially in private and consortium networks, when it comes to rewarding the nodes that maintain the networks. Here is why.

At a very high level, the mining process within a blockchain network is responsible for ensuring that everything that is happening within the network is done correctly. For example, validating transactions or generating the new blocks that form the network.

This work is carried out by so-called “miners” and, taking into account that this procedure is economically and computationally expensive, it is necessary for the network itself to reward them in some way.

According to Satoshi himself in his paper, the economic incentives that these miners have are divided into two types:

In this way, the network itself is able to financially incentivise the people or entities that dedicate their time and resources to maintaining it, without the need for third parties to do so. In other words, due to the very design of decentralised networks, participants are offered both the benefits of the service and the responsibility of maintaining it.

This paradigm has not only allowed the technology to evolve but has also made it sustainable without the economic support of third parties, extending to the rest of the technologies that are now grouped under the umbrella of Web 3.0.

So far, within the ecosystem of enterprise Blockchain networks in use today, four technologies stand out above the rest: Hyperledger Besu, Corda, Hyperledger Fabric and Quorum.

Unlike public Blockchain technologies, such as Bitcoin or Ethereum where miners do not trust each other and need a PoW or PoS type consensus algorithm, in enterprise technologies this process of agreement between the participants that validate the proper functioning of the network is carried out in a different way.

The mechanism of consensus and validation of transactions is carried out through algorithms that base their agreement on the identity and reputation of the nodes that are in charge of such verification. In other words, the participants know and trust each other when it comes to verifying that the network is working correctly.

On the other hand, it is important to note that in the technologies used in private or consortium networks, due to their design, there is no incentive for the validating nodes in the network to close a block directly through cryptocurrencies or commissions for the validation of the transfers made. With this in mind, would it be necessary to incentivise the participants or companies that are responsible for the proper functioning of the network?

In general, business networks tend to share the costs of network maintenance among the companies using the network.

Companies that are typically interested in using such a network pay a flat fee to the companies in charge of maintaining it, and in this way, they can execute all the transactions required by their corporate applications.

So far so good, but what if these operation and maintenance costs are not covered in the medium to long term, would there be sufficient incentive to maintain the network, and how could the immutability and permanence of the information in the chain be guaranteed without a clear service continuity plan?

On the other hand, there is another type of blockchain network management in which several companies or entities are associated to carry out network maintenance in a collegial manner, where all assume in good faith to comply with established policies, good practices and previous agreements on the availability of validator nodes.

Despite this, how would responsibility be shared in the event of possible network incidents? What would happen if the cost of the operation is not balanced and one of the participants makes more use of the network than the others? In short, how can such a collegial operation be professionalised?

To address the problems associated with the lack of incentives in enterprise Blockchain networks, it seems inevitable to increase the professionalisation of the core of the network.

This means having business-agnostic nodes with sufficient incentives to validate transactions and maintain consensus without additional interests, whether related to use cases or to the execution of transactions. In other words, they should be able to validate such transactions regardless of their origin or who sends them, even preventing them from having visibility over the information they receive.

In the world of public networks, there have been so-called “layer two” solutions for several years now, in which a second protocol is introduced on top of an existing blockchain network, also known as “layer one”. The main objective is to solve problems of scalability, cost and transaction processing speed that the main public blockchain networks currently have. In other words, a new protocol is added to complement the existing one, improving some of its limitations.

An example of this type of “layer two” network is Polygon, a platform that, thanks to its design, allows much faster and less costly transactions than those that can currently be carried out on Ethereum, the layer one with which it interacts. In fact, it has become one of the biggest players in the Blockchain ecosystem today and has a multitude of interesting technologies, both public and private, that can be used for corporate applications.

In terms of the enterprise blockchain ecosystem, within Polygon’s portfolio of solutions, there is a new technology called Supernets that adds a new approach to the incentive models that currently exist.

Polygon’s Supernets allow the creation of private networks compatible with Ethereum technology, but delegating the validation of transactions to “professional” validators

Broadly speaking, Supernets allow the creation of private networks compatible with Ethereum technology, but with the peculiarity that it delegates the validation of transactions to “professional” validators already present in Polygon’s main network, with their corresponding incentives.

The idea is that business applications can be deployed in private or consortium networks guaranteeing the necessary security and scalability, and at the same time, use the public chain to carry out the validation of these transactions through zero knowledge proofs, or more commonly known as Zero Knowledge Proofs.

Next steps for Blockchain technology

Since Telefónica allied with Polygon in March 2022 to jointly develop solutions, Telefónica Tech’s blockchain team has carried out a technological analysis process to specify the use cases that materialise this collaboration. The improvement of incentives for the administration of private and consortium networks is one of them.

Although Polygon Supernets is a technology that is only a few months old (it was launched in April 2022), at Telefónica Tech we are already taking the necessary steps to integrate it into our traceability, certification and tokenisation processes within the TrustOS platform.

In addition, within Alastria, the Spanish non-profit association that promotes the digital economy through the development of decentralised registration technologies, Telefónica will lead a new network with Polygon Supernets technology that, by combining the performance and availability of private networks, together with the validation of transactions through nodes already present in the Polygon public network, will provide a new approach to the options already existing in the consortium.

We expect that by using this new technology, companies interested in deploying their applications on a blockchain, whether private or consortium, will no longer have to worry about the incentives for validators to manage it, as by default the network will have “professional” nodes with sufficient incentive to continue validating the good use of the network in both the medium and long term.

Blockchain for increasing security in the buying and selling of vehicles

The term Smart City used to refer to “cities of the future”, but Smart Cities are increasingly turning the present. Thanks to the use of digital solutions such as...
Smart street lighting is one of the pillars of smart cities. In fact, it is one of the best examples of what the term Smart City means: the application...
A few years ago, Google’s then CEO Eric Schmidt popularised the concept of “augmented humanity”. This term refers to the ability of technology to “enhance human capabilities” to make...
There is a very close relationship between Big Data and Artificial Intelligence (AI): Big Data is about capturing, processing and analysing large amounts of data. When this data is...
Digital technologies such as connectivity, Internet of Things or Artificial Intelligence are becoming increasingly common in vehicles. For example, in the form of digital assistants, mobility services, or advanced...
It is common in the era of Artificial Intelligence (AI) to hear about how this technology can revolutionise different areas of human life, from medicine to manufacturing. However, in...