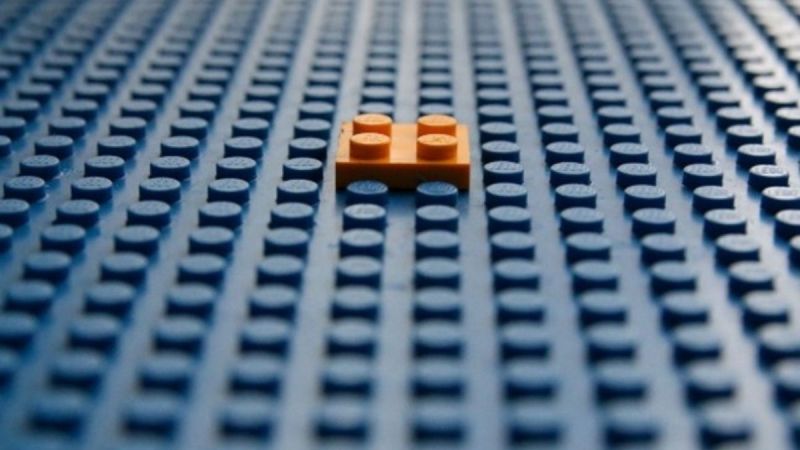 Until relatively recently, the world of private DLT (Distributed Ledger Technology) has been divided around a few players that have covered most of the international market. Historically, technologies such as Corda, Quorum or Hyperledger Fabric have been the most widely used in corporate projects. For example, Forbes magazine’s list of the fifty companies that lead in the use of DLTs worldwide indicates this.

However, as of the second half of 2019, the launch of a new project within the Hyperledger umbrella called Besu was made public. This is an Ethereum-based technology that enables the development of enterprise-class applications both on the public network and on private or consortium networks. This hybrid approach has allowed Hyperledger Besu to see rapid adoption within the blockchain world.

In 2018, the team at Pegasys protocol engineering (part of the American company Consensys) started developing this technology. At that time, the product was called Pantheon and its main objective was to develop an Ethereum client suitable for productive enterprise environments.

In February 2019, version 1.0 of the product was launched and a few months later, in August 2019, Pantheon was officially adopted into the Hyperledger ecosystem under the new name Besu. Through this incorporation, a first bridge of collaboration was established between two of the largest blockchain development communities in the world: Ethereum and Hyperledger.

Since the beginning of the project, the product has been constantly evolving in relevant aspects such as consensus algorithms, permissions management in the network or privacy at the Ethereum protocol level. In addition to all these already integrated functionalities, the roadmap refers to advances in stability, interoperability and performance, especially taking into account the needs of business applications.

What is Hyperledger Besu?

Hyperledger Besu is an open-source Ethereum client written in Java under the Apache 2.0 license. It is designed to be used both on the Ethereum core network and for the creation of private business-purpose networks based on the same technology. In addition, it is compatible with Ethereum’s public test networks (Görli, Rinkeby or Ropsten), which are widely used within the Ethereum development community.

The implementation of Besu follows the technical specifications of the EEA (Ethereum Enterprise Alliance), an organisation that aims to create open standards within the Ethereum ecosystem, accelerating the adoption of the technology within corporate business processes.

In relation to the more technical side of the technology, it is interesting to know the following features of Hyperledger Besu:

In terms of privacy and network permissioning, it is worth noting that these are two fundamental pillars within Hyperledger Besu. On the one hand, it has the ability to keep transactions secure and private depending on the needs of the business, and on the other hand, it allows different access permissions to be configured only for those nodes or accounts that are allowed. In terms of monitoring, Besu allows you to manage both nodes and the network using third-party tools and has a block explorer that gives customers real-time control of what is happening on the blockchain.

From a business point of view, Hyperledger Besu allows you to:

It is important to note that a Hyperledger Besu node cannot connect to a public and private network at the same time. That is, if there is a use case that requires it, it would be necessary to have at least one node for each type of network.

Most business blockchain projects have historically been developed as proofs of concept and have not been able to make the leap to production environments. To a large extent, this is due to the scarcity of companies able to offer support for a product developed with this type of technology.

To encourage the use of blockchain in corporate environments, it is essential that there are specialised companies with technical capacity that are capable of guaranteeing the viability of the product in the long term, taking into account essential aspects such as security, performance and availability, which are fundamental for any business process.

In this sense, in October 2019 Consensys launched “Pegasys Plus” a commercial distribution of Hyperledger Besu in which 24×7 technical support, training, product updates, patch creation and improvements in aspects such as security, monitoring or efficiency are offered. In this way, companies that want to integrate blockchain into their business processes will find it easier to create 100% productive platforms.

Another important aspect to take into account is the adoption of this technology by the largest European and Latin American blockchain consortiums. This point is very important when it comes to understanding the reasons for the rapid growth of the technology:

How do we use Besu at Telefónica?

Telefónica has been bringing blockchain to our customers for years through TrustOS: a solution created so that companies can adapt their processes to blockchain easily and simply. It consists of several modules in the form of API (Application Programming Interface) so that companies can implement their certification, traceability or tokenisation use cases quickly and simply.

A clear example of what Besu would bring to TrustOS can be found in the certification section. Customers using this module will be able to reliably record information in both private and consortium networks, abstracting from the complexity associated with the technology. Using TrustOS APIs, customers will be able to access networks based on Hyperledger Fabric or Hyperledger Besu in a transparent way, without the need to adapt their developments to each type of network.

Photo by Glen Carrie on Unsplash

Deep Learning: everything you need to knowAI of Things (IX): Integrated smart building management as a driver for greater operational efficiency