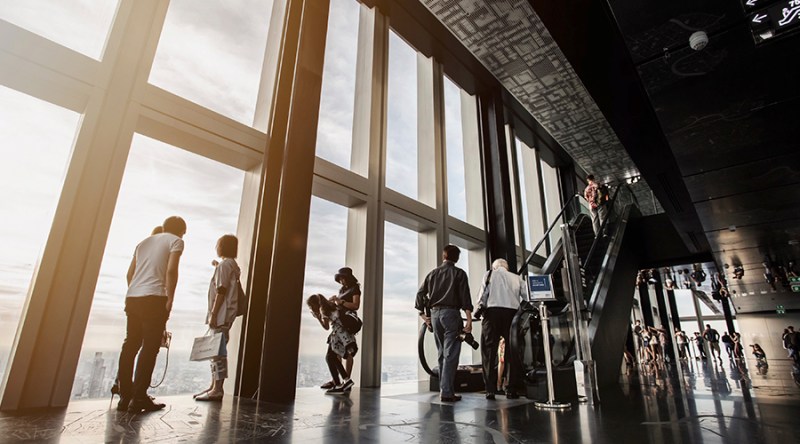 Looking at just how much the internet has changed our lives, it’s incredible to imagine how some people didn’t took it seriously at the beginning. One of the reasons is that our endless appetite for information, and how much the quick sharing of such information could improve our life, was underestimated.  As such, the Internet keeps expanding to all the areas of our day to day activities to keep up with our increasing demand. Nowhere is this clearer than in the phenomenon known as IoT or Internet of Things.

The Internet of Things is the network that connects us to everything around us, from devices, to vehicles, appliances…, and thanks to it, things can exchange data with each other. This allows them to work together and become more efficient in the process, freeing us to do what we really want. An example is the idea of the smart house. A home where everything is connected and cooperating to make our life easier: a fridge that refills itself when its empty, a coffee machine that turns on when the alarm in our smartphone tells it we’ve woken up, etc.

Now, we’re still far away from the futuristic houses that we see in science fiction movies where everything is automated, but we’re getting there. The questions are at what point are we in its evolution? What are the specific changes that the Internet of Things is going to bring to our lives? Will the IoT be just another fad or will it become something more?

According to Karl Smith; futurist, influencer, and CEO of Ubinet IoT has lots of potential but there are still some barriers to overcome. For starters, we won’t have a full Internet of Things till the gap between the virtual world and the real world is solved. Sadly, we haven’t yet reached a fully integrated 360 experience. According to Smith, “when it comes to machine to machine communication things are moving fast and with great efficiently, but that’s not the case with the human factor of IoT”.

People still engage with machines through many devices. As a result, the process is still slow, cumbersome, and it´s not organic. The problem is that people still have a very utilitarian and suspicious view of machines. They only see how they can be used at the moment and not the potential of improvement they can bring. The key to change this is a good user experience, that’s what will decide the adoption of the IoT by the public. After all, people don’t buy things just because, but for the benefits they bring to their lives.

One way that this could be solved is by merging IoT, blockchain and Artificial Intelligence in order to create something called an UBINET or integrated system. When they’re combined, they help streamline the process by removing unnecessary activities and increase the automation of easy tasks. Humanity will become part of an orderly and efficient ecosystem instead of just being part of a machine. The easier the process becomes, the less reluctant people are to try it.

Because of all of these benefits, Karl Smith is convinced that IoT is not a mere trend or just another aspect of our lives. It will become the backbone of everything, the next stage in human civilization. Information is useless without an efficient management and good integration with our daily lives, and that’s what IoT will bring to our lives.