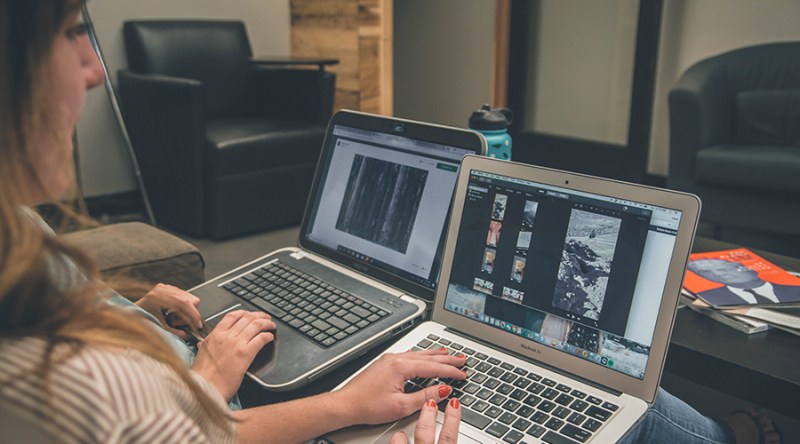 This post is part one of a two post series that will explore how communications are not only affected by the paradigm shift of connecting everything but a driving force of the age of IoT.

The globalisation of Internet in the last decade of the twentieth century was expected to bring a world where everyone was connected. As is usually the case, technological disruption has turned Internet into something completely different to what it was initially designed for. It is no longer a place where computational devices combine and connect so people can make use of them. Now everything taps into the Internet: people, computers and above all the rest of ‘things’ that were previously isolated and are now the main actors of this Internet of Everything.

In the beginning there was m2m

Machine to Machine (m2m) communications are commonly described as electronic devices that communicate in order to carry out a set of tasks using existing cellular mobile communications networks.

Vending machines, fuel tanks, vehicle telematics, or smart meters have developed into solid business models thanks to the flexibility of m2m.

As devices grow smaller they require less power (battery) they can be located in remote, and isolated places and require less data exchange. The m2m is slowly merging and blending into something bigger (where individual elements are by contrast smaller and simpler) and fully embracing an Internet of Things.

It might seem that the head start of already having a solid business in the voice and data business would grant a huge advantage to Mobile Communications Network providers and make it impossible to compete against this apparently winning hand in the natural evolution of the Internet of Things where any device can tap into the cloud with a radio frequency communication model which is no longer only cellular based allowing new players in the fight to obtain a part of IoT communications market, still up for grabs.

The scramble to stay in the game

However, new access technologies are not only managing to make a dent in the big players’ market share but they are transforming the game completely becoming the de-facto standard.

After recognizing that many of the new communicational uses proposed by the challenging players supersede and improve existing MNO services and solutions, the Mobile Communications Operators are following to paths to adapt and not lose strategic business share:

The most massive uses of m2m remain unlocked. Certain needs that are emerging are complicated to address by current technologies due to steep price or energy requirements. Local network access or mesh-type connectivity fulfil requirements these untapped uses require such as low battery consumption and optimization for low data transfers, yet they lack a global cellular approach.

In the second instalment: “The Future of the Internet of Things relies on communication disruption” we will delve into the solutions the industry is proposing and how traditional CSPs are scrambling to secure their privileged position as the market evolves.

Based on the upcoming whitepaper “New and traditional communication providers’ response to the IoT burst” (publishing date to be announced) by Javier Collazo and Beatriz Solana Méndez de Vigo.

Reviewing what makes a smart city smartConnected Health, or IoT as your best lifeline