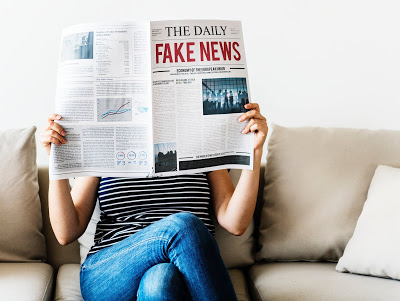 The BBC recently launched a test, joining forces with software company Synthesia, to manipulate the speech of BBC newsreader Mathew Amroliwala. The presenter only speaks English, but the artificially intelligent technology used by the company is able to give the illusion that he is speaking Spanish, Mandarin and Hindi.
They started by having Matthew read a script in the studio in English, which was then read by 3 other men, one in Spanish, one in Hindi and one in Mandarin. The software works by mapping the movements of their mouths whilst they speak. It then correlates this data to manipulate the selected language to Matthews mouth, keeping his tone and characteristics the same as in his language.
When reacting to the resulting video, Matthew commented that it was “incredible” and “unsettling” because I know I can´t do that.” Although it is true that, once knowing what has been done, one is able to see the manipulation, this technology remains astounding.
The argument does arise on whether or not this may make it harder to spot fake news. In recent years, especially with the increase in social media networks and the speed at which information can be transferred, fake news has become an epidemic.
Another interesting use of this AI technology relates to a model created by researchers at the University of Washington. They were able to create a synthetic Barak Obama using neural networks to shape his mouth to correlate to the words they chose him to say. They did this by using the 14 hours of footage they had studied to map the audio and image onto the former president. Now they are able to match any audio to the synthetic Obama and create a new model, even using speeches by his impersonators.
One of the researchers involved in this project, Professor Kemelmacher-Schlizerman responded to claims that this technology could once again add to the fake news epidemic saying, “once you know how to create something you know how to reverse engineer it.” She adds that someone could create a software to identify these edited videos by comparing them to the original versions and take away the confusion surrounding fake news.