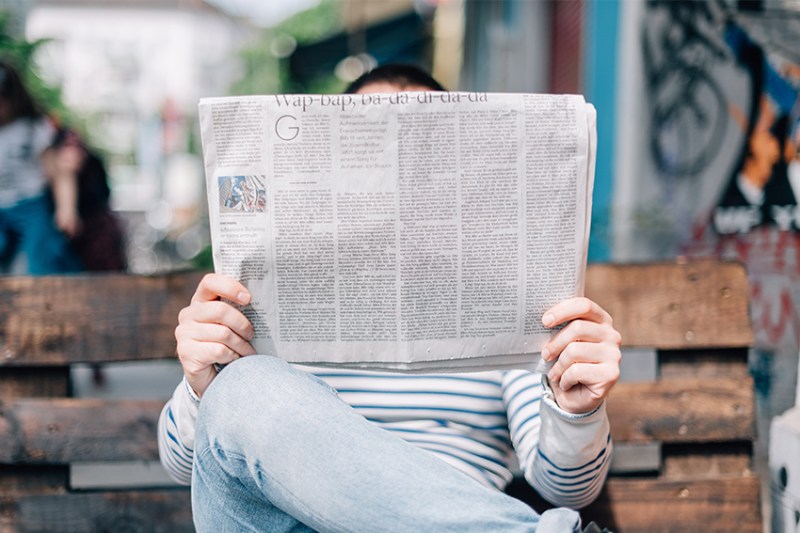 55% of people in Spain use social media to get their daily news fix instead of traditional newspapers meaning these platforms have become very influential in the last few years in reporting and spreading major stories. However, with the rise of Fake News and Deep Fakes, we must question whether what we are reading is actually true.

We are at war — an information war

The difference between Fake News and Deep Fakes

Fakenews refers to a pulications or propoganda which aim to misinform or spread hoaxes via traditional news media or online social media, which has become the easiest platform to share fake news. Deep fakes refer to fake videos which have been edited using sophisticated digital video manipulation.

The technology used to manipulate these videos is called GANs technology. Ian Goodfellow invented a machine learning technique called a General adversarial network which can generate new data from the data provided. For example, from 100 pictures of a cat, the network can produce a new realistic version that is completely unique. The technology can also generate new audio clips and text. However, the threat of the technology did not become clear until 2017 when a Reddit user used the technology to superimpose celebrities’ faces on actors in pornography.

Celebrities and Politicians are often those targeted by deep fakes, manipulating what they have said, where they are or what they are doing which often results in something controversial and untrue.

Who has been targeted?

Facebook has actively removed 3.3 billion fake accounts which it believes to be accounts run by bots, publishing damaging content. Facebook has been an extremely influential platform in recent elections and therefore a hub for fake news and deep fakes. Even Zuckerberg himself became a victim of a deep fake where he seemed to say that he had “control over billions of people’s stolen data”.

Donald Trump, the master of the phrase “fake news” was targeted by a Belgium political party who made a deep fake video of Mr. Trump trying to persuade countries to withdraw from the Paris Agreement. The party responsible had created the video as a joke to attract people to their petition calling for more radical climate change policies. However, the video caused hysteria and showed how powerful the technology could be, especially in the political arena.

Buzzfeed has also been criticized for the amount of fake news circulating on its site. A network of social media accounts connected to Russia used the Buzzfeed community to publish a forged MI6 agent interview, conspiracy theories about David Cameron’s stance on Brexit and another about the sale of the NHS. All the stories aimed to “create divisions between western countries”.

How can we stop fake news?

Every time we passively accept information without double-checking, or share a post, image or video before we’ve verified it, we’re adding to the noise and confusion

Wardle, a former research fellow at the Harvard Kennedy School.

As consumers of online content we must be conscious of what we share, particularly if you have many followers.